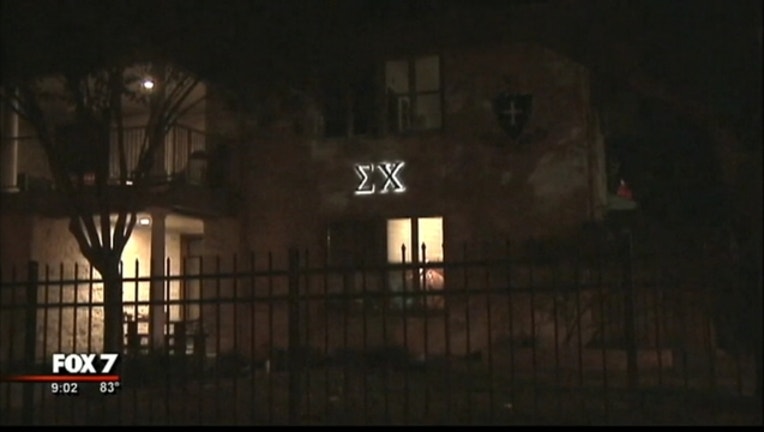 AUSTIN, Texas (AP) — Officials say a security guard was injured in a shooting at a fraternity house near the University of Texas at Austin after a person who was asked to leave a party there returned and an altercation ensued.

No arrests have been made. Police say it seems to have been an isolated incident and that there's "no reason to believe there is any further threat to the public."

UT said in a statement that the university will offer counseling and support to students who were at the party or affected by the incident.