One in custody after deadly weekend Deep Ellum shooting

An 18-year old is dead, another person is critically wounded and four others have non-life threatening injuries after a shooting over the weekend in Deep Ellum.

Police have not released the name of the 19-year-old victim.

18-year-old Lathaniel Pearson was arrested at the scene when police say they saw him pointing a gun after hearing the shots. 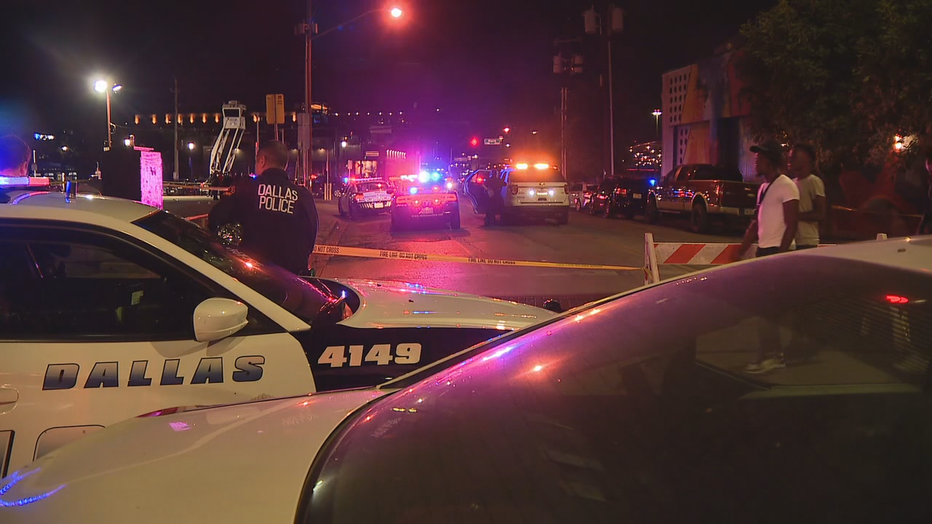 Police are still looking for other possible shooters.

The four other people shot were all women ages 15 to 30. They suffered non-life-threatening injuries.

One person in custody after deadly weekend Deep Ellum shooting