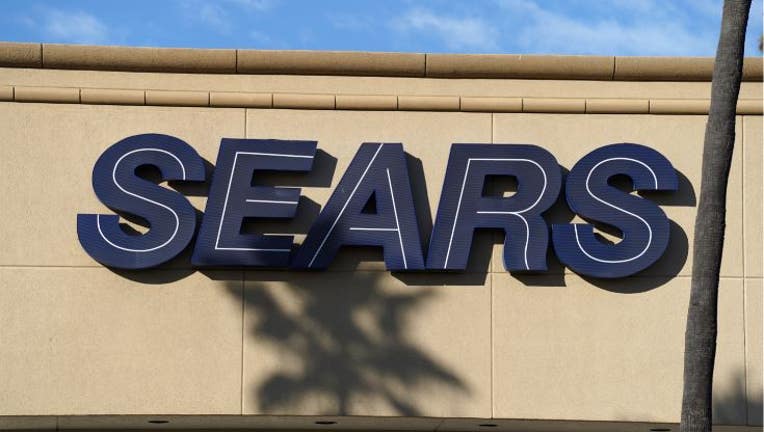 The Sears at Town East Mall in Mesquite is closing, according to job listings as "store closing" temporary positions.

The location in Mesquite, which is the last department store location in North Texas listed on Sears’ website, is among 11 store closings.

Though Sears does have several appliance outlet stores in the Metroplex, including Allen, Arlington, and Carrollton.

The store closings were reported by Forbes, and include locations in Los Angeles, several others in California, and in Hawaii.