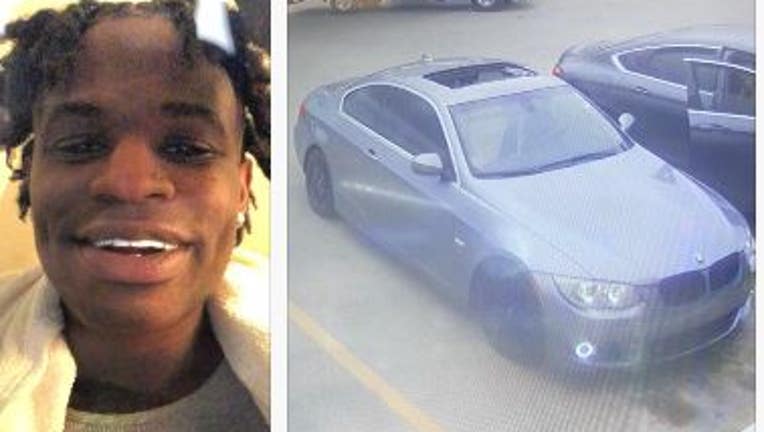 HACKBERRY, Texas - Authorities are searching for a man in Denton County they say shot at his girlfriend’s car, striking a toddler inside.

The shooting happened at the Watts Grocery Store in Hackberry Thursday around 2 p.m.

Police say 25-year-old Demetrius Davis drove up to the store and shot at his girlfriend’s car with her child and her sister inside. The toddler was shot in the leg.

Police say Davis then ran away. They are currently searching for him.

The child was taken to the hospital and is said to be stable.