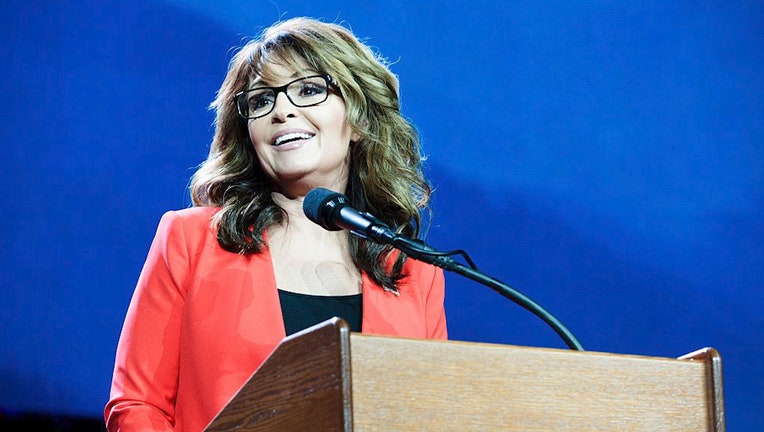 NEW YORK - Sarah Palin said "over my dead body" will she be forced to get a COVID-19 vaccine.

The former Republican vice presidential candidate made the remarks Sunday at a conference in Phoenix.

She also said, "I won't do it and they better not touch my kids either."  She was being interviewed on-stage by conservative activist Charlie Kirk.

The crowd cheered when she made the statements.

At the time, she urged people to take steps to guard against the coronavirus, such as wearing masks in public.

"Through it all, I view wearing that cumbersome mask indoors in a crowd as not only allowing the newfound luxury of being incognito, but trust it’s better than doing nothing to slow the spread," Palin told People magazine at the time.

She now says she has natural immunity and does not need the vaccine.