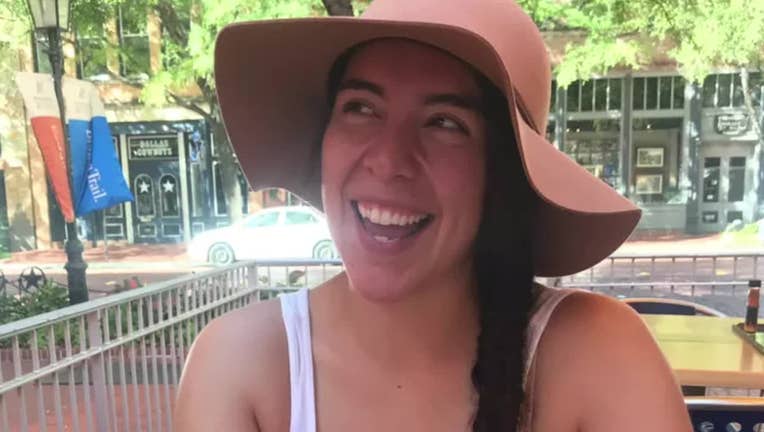 SANSOM PARK, Texas - A suburban Fort Worth police officer is out of intensive care days after she was injured during active shooter training.

Sansom Park Officer Lina Mino was shot in the face during last Saturday’s training exercise at an elementary school in Forest Hill.

"Officers were participating in an active shooter scenario where they played the part of both the active shooter and the officers responding to the active shooter call for duty. Somehow a weapon with a live round was introduced into the training scenario," Police Chief James Burchfield said in a release.

Officer Mino was initially in critical condition and was rushed into surgery that day.

Sansom Park police said she is getting better and has been moved out of the ICU. But she will need more surgeries and still has a long road to recovery.

"We as a department are praying and trusting that her condition will continue to improve and that she will be back on patrol serving the citizens of Sansom Park," the chief said.

A third-party company had been contracted to run the training for officers in Forest Hill, Sansom Park and other departments around the area.

Investigators are still looking into how live ammunition made it into the exercise.

They have not released any details but at least one law enforcement officer has been suspended for his involvement in the accident.

The unnamed officer is a reserved deputy constable in Johnson County.

He's not clear how he was involved in Saturday's active shooter training session.