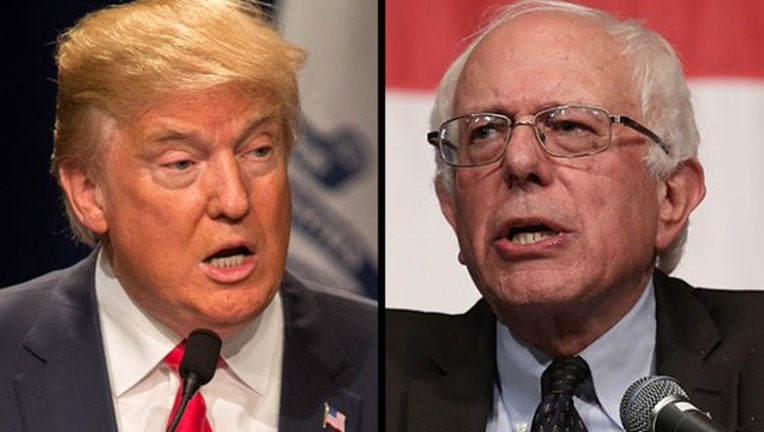 WASHINGTON (AP) — Sen. Bernie Sanders is arguing that "the global economy is not working for the majority of people in our country and the world."

Sanders, who hasn't yet abandoned his presidential campaign, writes in a New York Times op-ed Wednesday that Republican Donald Trump "could benefit from the same forces" that led Britain to vote to leave the European Union. He says that any political advantage flowing to Trump from this market-moving vote "should sound an alarm for the Democratic Party."

Sanders hasn't conceded the Democratic nomination to Hillary Clinton, although he has said he would vote for her.

In his Times article, Sanders said that American voters, like those who supported bolting the EU, "are understandably angry and frustrated by the economic forces that are destroying the middle class."