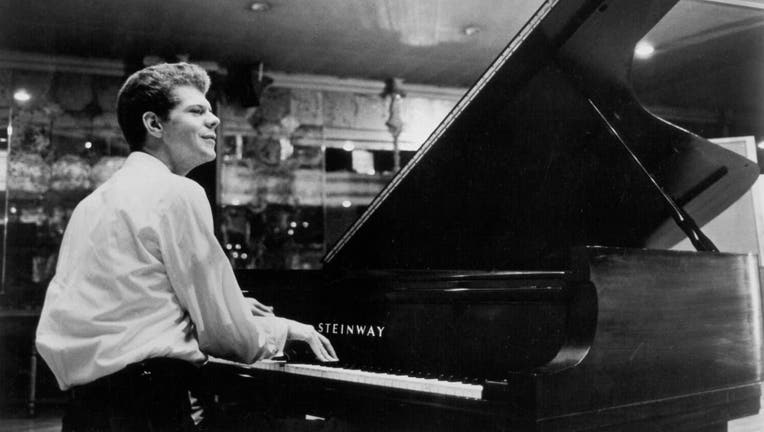 FORT WORTH, Texas - Russians will be allowed to compete in the famed Van Cliburn International Piano Competition in Fort Worth.

Fifteen of the 72 applicants for this year’s competition are Russian natives. Eight of them still live in Moscow.

The Cliburn committee condemned the Russian invasion but said the musicians are not officials of Russia’s government.

"These young, brilliant artists have worked their way through an intense and complicated situation to ensure they would be able to come to Fort Worth for their chance to compete on one of classical music’s biggest stages—for their chance to live their dreams," the committee said in a statement.

Texas pianist Van Cliburn shocked the world by winning the first International Tchaikovsky Competition in Moscow during the Cold War. He believed classical music was a spiritual beacon for people all over the world.

"One of our current applicants sent us this note this week: ‘I hope that the great positive impact Maestro Van Cliburn had on the course of the Cold War should be an excellent example for all the artists.’ And another: ‘I pray we give music a chance to be the ambassador of peace and love it has always been.’ We look forward to hearing each of our participants do just that," the committee said.

Auditions begin Sunday and the competition is in June.

Employee of Austin-based IT company flees Ukraine with young family