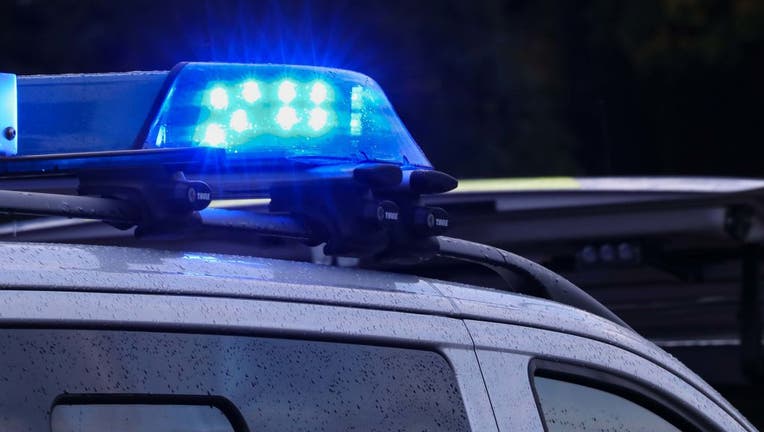 ROWLETT, Texas - Rowlett police are investigating a shooting at a park Friday night that sent three people to the hospital.

The shooting happened just after 9:15 p.m., when officers were called out to Twin Star Park.

Three people were found to be injured in the shooting. They were transported to a hospital. Police said the injuries are not believed to be life threatening.

READ MORE: Man crashes on I-35 while driving to hospital after being shot

Police are continuing to investigate what led up to the shooting.

Anyone with information is asked to call Det. Kenneth Hughes at (972) 412-6274 or email khughes@rowlett.com.