ROWLETT, Texas - A Rowlett neighborhood wants the city to make immediate changes to a street they say is putting their families' lives at risk.

A car tore through three fences and crashed into two homes on Sunday -- the second crash in the past few months on the same stretch of road.

She and her neighbors woke up to a real life nightmare early Sunday morning.

The U.S. Army veteran said it sounded like an explosion.

Rowlett police say the driver was drunk when he lost control, traveling too fast on the curve.

"Truck went thru fence of that neighbor through this fence, through that fence. Took out corner of this house and into bedroom of my house," Hendry said. 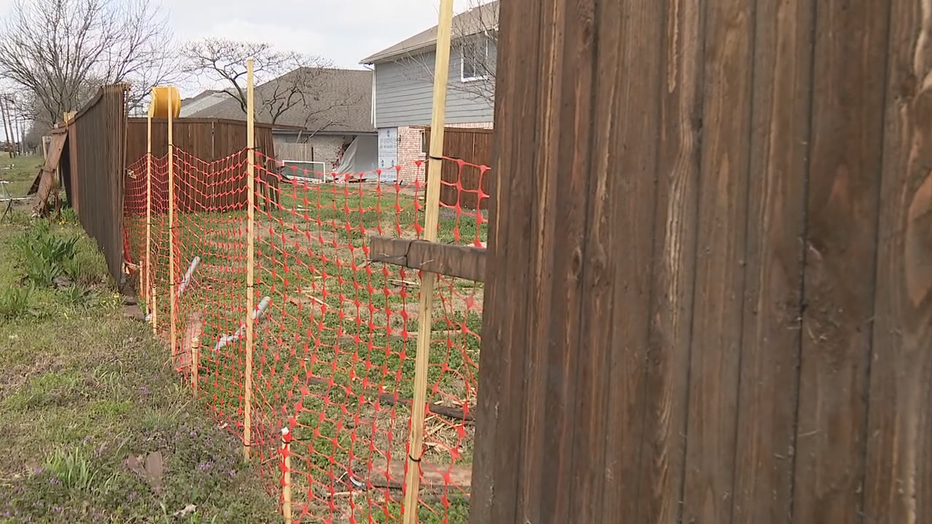 It’s the second crash here in less than four months. The last one, in December, was in the afternoon.

"This curve has been an issue for a long time, becoming more frequent as of this last year," said Blake Margolis, Rowlett councilman.

This week Margolis asked the city to hire a private engineer to come up with a plan.

"They don't feel safe in their own backyard or sleeping in bedroom, that is a problem," Margolis said.

For the people who live in fear here, the city's plans aren't happening soon enough.

"My wife has trouble sleeping," Hendry said. "Any noise on the road, we’re fearful another will come running through the house."

Once the city has the engineer's recommendations about what can be done to make the roadway safer, the Rowlett city council will hold a work session April 20 at 5:00 p.m. The public will be allowed to make comments at the meeting.