The fugitive who police said posed as a roofer to con senior citizens in several North Texas cities is now behind bars.

DALLAS - The fugitive who police said posed as a roofer to con senior citizens in several North Texas cities is now behind bars.

A source told FOX 4 the arrest happened near I-35 and Royal Lane.

The source said Bell, a confessed drug addict, was living out of his vehicle and had plans to visit casinos in Oklahoma.

Bell was wanted in Mesquite for allegedly scamming a Vietnam veteran out of $17,000.

RELATED: Man wanted for scamming elderly Vietnam vet out of $17,000 for roof repairs 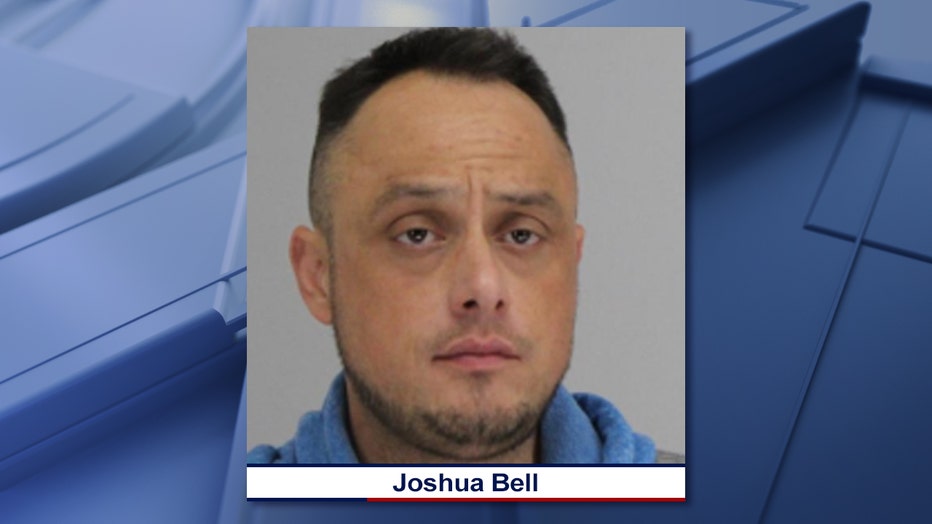 Arlington police were also looking for him after they said he scammed Virginia Hope out of $1,200.  She said Bell claimed to be following up for a roofing company she used in the past then fixed a problem that didn’t exist.

And in Flower Mound, police said Bell posed as a roofing contractor and stole $1,200 from Melba Hayes for repairs he didn’t do. She died from cancer last year but her son is still waiting for him to pay for the crime.

Some of Bell's victims have been afraid he might retaliate for calling police.

Hope said she hid inside her home while taking care of her husband, who's battling Alzheimer's disease.

"Everything that had an opening that you could look in, I covered," she said.

Now, after his arrest, she hopes the only thing Bell will be looking at is a jail cell.

"My goal is that he doesn't do this to anyone else," she added.

It turns out, Bell has been in trouble for similar crimes dating back nearly two decades.

In 2004, FOX 4 covered his Dallas County trial where he pleaded guilty to theft and burglary. He took the stand and apologized to his victims. He was sentenced to 20 years in prison but records show he was out by 2011.

Then in 2013, Bell got another nine-year sentence for the same scams in Cooke and Grayson Counties but he was out again in 2016.

After the 2013 sentence, Bell wrote a letter to the judge begging for leniency, saying he was sorry for his crime and blaming his lapse in judgement on his drug addiction.

He is being held in the Dallas County jail.