More than 30 people were forced out of their homes after a large section of their apartment building's roof collapsed.

DALLAS - Dallas Fire-Rescue crews responded to a roof collapse that displaced dozens of residents from an apartment in Lower Greenville Sunday afternoon.

The roof collapsed just after 3:30 p.m. at an apartment building in the 5700 block of Marquita Avenue.

The tile roof caved in on several units of the two-story building. The neighboring building, which is attached by a breezeway, was also evacuated as a precaution. 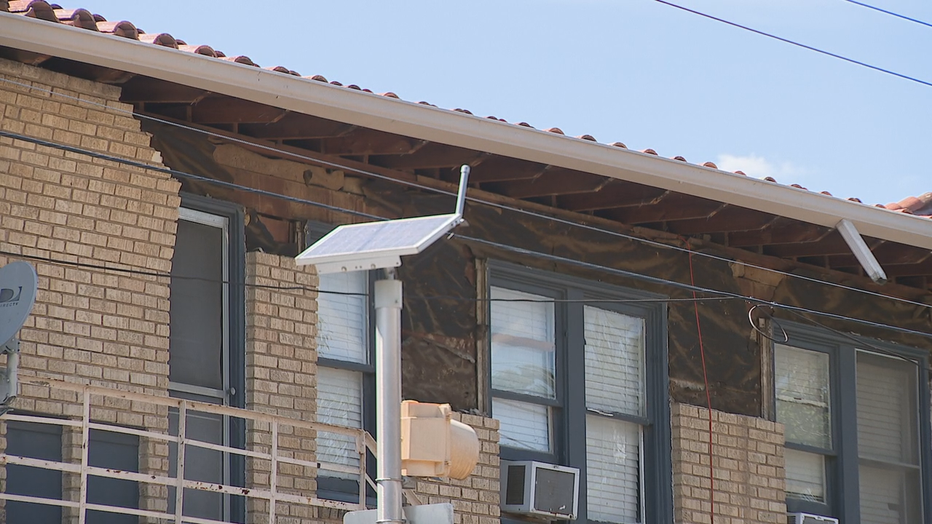 DART busses were requested to shelter the 31 residents displaced by the collapse.

No injuries were reported and all residents were accounted for. The Red Cross is on scene to assist those who were displaced.

The cause of the collapse is still being investigated.

A structural engineer will assess the building to determine if it is stable enough to be repaired or if it needs to be torn down.