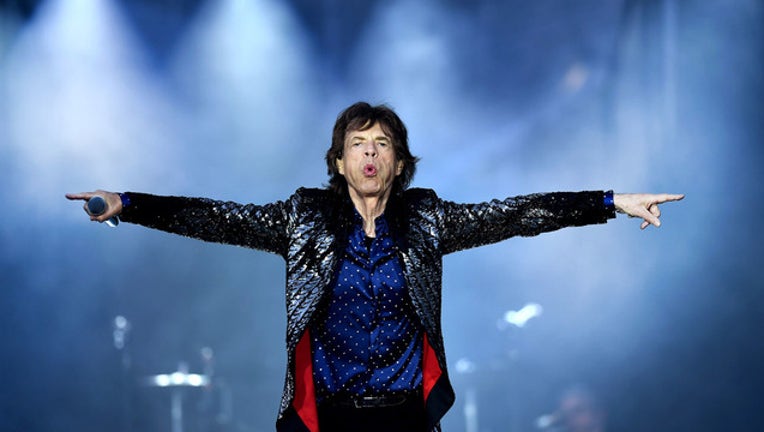 Mick Jagger of The Rolling Stones performs live on stage on the opening night of the european leg of their No Filter tour at Croke Park on May 17, 2018 in Dublin, Ireland. (Photo by Charles McQuillan/Getty Images)

DALLAS - Rolling Stones fans in North Texas and across the United States will finally be getting some satisfaction.

The band announced Thursday they will be re-launching their No Filter tour, which was derailed by the pandemic.

The rescheduled concert at the Cotton Bowl in Dallas will take place on November 2.

The Stones also added some new dates, including the New Orleans Jazz and Heritage Festival in October. It will mark the first time the band will play there.

Tickets are on sale for the Dallas concert via Ticketmaster.

RELATED: Rolling Stones concerts in Dallas, other cities postponed due to coronavirus pandemic