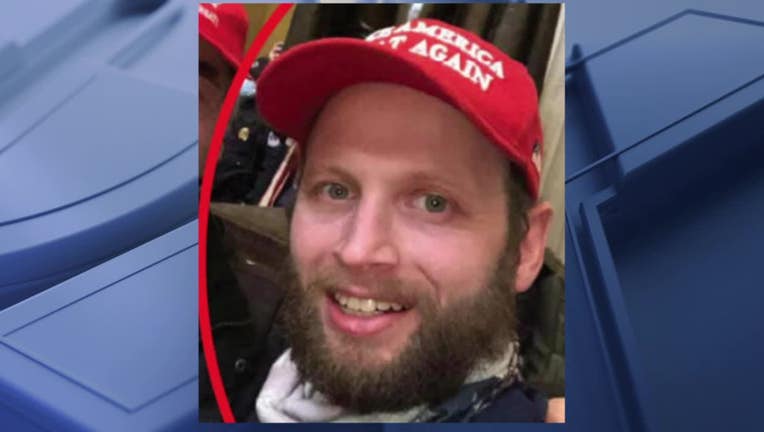 Another North Texan may be headed to prison for storming the United States Capitol early last year.

Garrett Miller of Richardson pleaded guilty to nine of 13 charges against him.

The FBI said Miller posted on Facebook a photo of himself inside the Capitol during the riot.

Security video shows him in the crowd shoving police officers to get inside.

The Richardson man accused of rioting inside the U.S. Capitol and threatening elected officials is ordered detained pending trial.

Oath Keepers founder Stewart Rhodes, who is from Granbury, was convicted after a nearly two-month-long trial that showcased the far-right extremist group’s efforts to keep Republican Donald Trump in the White House at all costs.

The rarely used, Civil War-era charge calls for up to 20 years behind bars.