Retired U.S. Marine Corps Sergeant Jeff Kyle was honored as the namesake to one of NASCAR's biggest races in the Spring Cup Series Thursday.

The honor was presented as part of Crown Royal's "Your Hero's Name Here" program.

At a Rangers game Thursday, a surprise unveiling revealed the Spring Cup Series race logo bearing Kyle's name on screens throughout the stadium.

The "Crown Royal Presents Jeff Kyle 400 at the Brickyard" will take place at the Indianapolis Motor Speedway on July 26.

Kyle will receive VIP at-track experience and deliver the trophy bearing his name to the race winner.

Kyle is a Texas native who served in the military for eight years. He was deployed multiple times to Iraq and Africa and received the Navy Achievement Medal for leading the first Marine detachment to transport a nuclear submarine through hostile waters.

This is the ninth time Crown Royal has awarded NASCAR race naming rights to an adult fan. Five heroes were chosen as finalists and fans had the opportunity to cast their votes for the winner.

On Thursday, Kyle celebrated by throwing the honorary first pitch of the game and riding around the Rangers field in a Chevy Camaro bearing the Spring Cup Series official race logo. 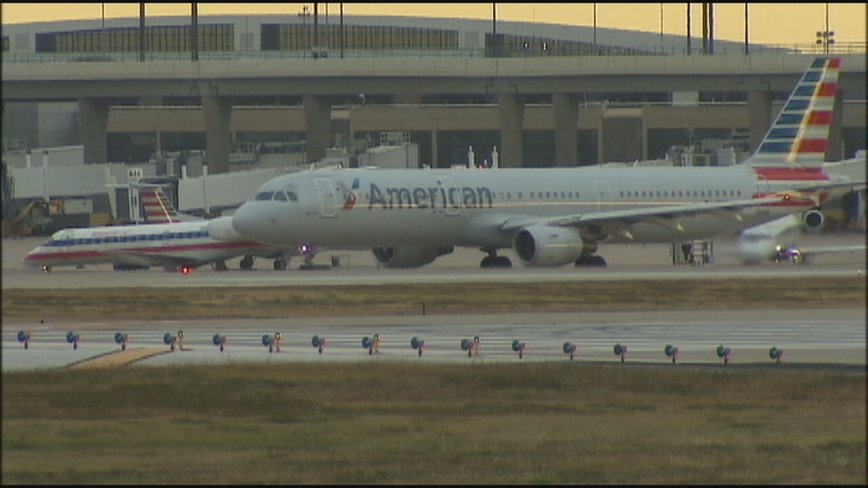 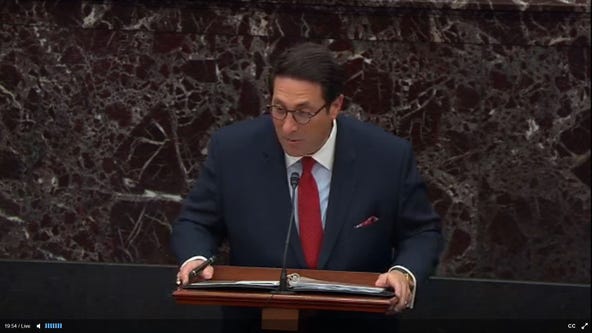