Voices are rising against a bill headed to the Senate floor that would change a lot about how we vote in Texas.

Voices are rising against a bill headed to the Senate floor that would change a lot about how we vote in Texas.

What’s in it has many different groups saying it will hurt voter turnout, especially in places like Houston and Dallas. LULAC has already promised to go to court if Senate Bill 7 becomes law.

"We, the people, got power. We got power to put people in office," said Wanda Mosley with the Black Voters Matter Fund. "We got power to take people out of office. Because when we come to you with requests, we are the employers. Elected officials work for us." 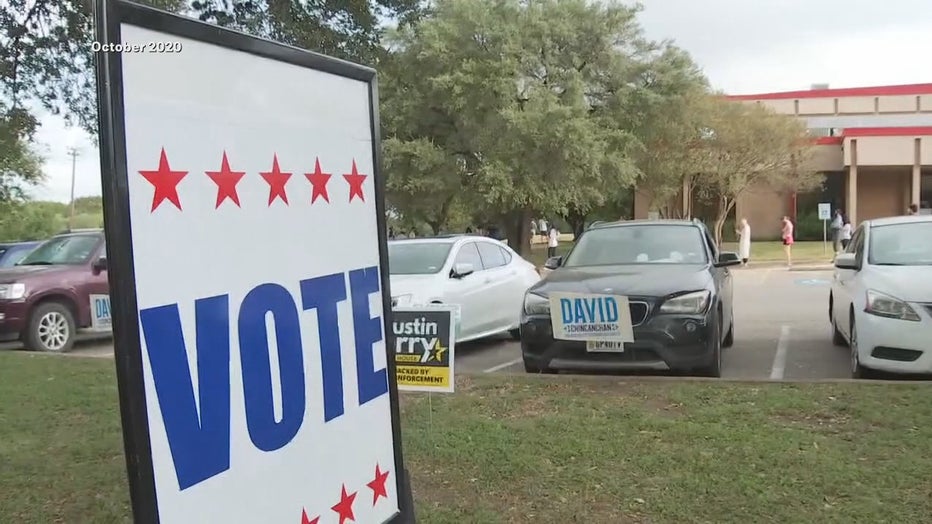 But Texas is among a dozen states working to pass bills that Democrats say will make it much tougher to vote.

"This is a voter suppression bill," said State Sen. Royce West (D-Dallas). "And we should not have that in Texas. Not in 2021."

West's colleagues have passed out of committee a bill Republicans say will ensure election security.

It's got Gov. Greg Abbott’s approval who earlier this month said so-called "election integrity" was a top legislative priority.

"We have some real concerns about Senate Bill 7," explained Jeff Miller, a Disability Rights Texas Policy Specialist. "Forcing people to have to show proof of their disability, who's going to pay for that? Does that become a poll tax? Or is that a violation of the ADA because you now have a surcharge on them voting by mail?"

The measure would also allow poll watchers to videotape people getting assistance if they believe that assistance is unlawful, and stop local officials from encouraging voters to apply to vote by mail.

"Each of those things would modestly push down on voting, and that’s the idea to place hurdles between the voter and the ballot box that some people won’t get over," said SMU political science professor Cal Jillson. "It’s not that everything being proposed is illegitimate. You do want ballot security. But you want to be sure that you're not engaged in voter suppression as opposed to ballot security."

"A reasonable person would look at that and say that its part of the national Republican strategy in order to suppress voters in urban areas," West said.

West says with 18 Republicans and 13 Democrats in the Senate against his opposition he expects the measure to easily pass.

Republicans also hold the advantage in the House by a healthy margin. Senate Bill 7 could make it to the governor’s desk this session.