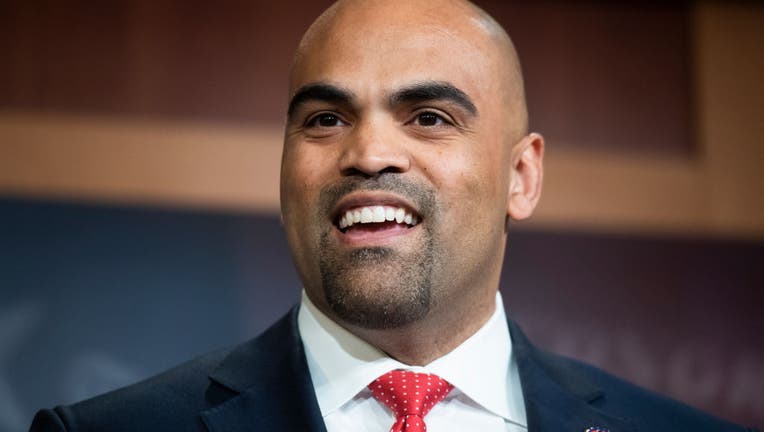 Griner was arrested last month at an airport in Moscow.

Authorities claimed she had hashish oil in her luggage.

Allred, a Democrat from Dallas, said the Biden Administration is working to get access to her.

He said it's unusual that Griner has not been granted access to the U.S. Embassy in Russia.