A North Texas family is preparing to lay to rest a World War II pilot whose remains were just recently identified. Air Force Technical Sergeant Frank Norris will be buried in his hometown of Quinlan in Hunt County.

QUINLAN, Texas - A North Texas family is preparing to lay to rest a World War II pilot whose remains were just recently identified.

Air Force Technical Sergeant Frank Norris will be buried in his hometown of Quinlan in Hunt County.

To the average person, a vintage World War II video shows B-24 bombers in combat. But it’s much more to Steve Norris.

"In my uncle’s bomber group, there were 48 airplanes that started out, and 17 were shot down over the target. Including his," he said. "Even though they were hit, they had the wherewithal to drop their bombs over the target." 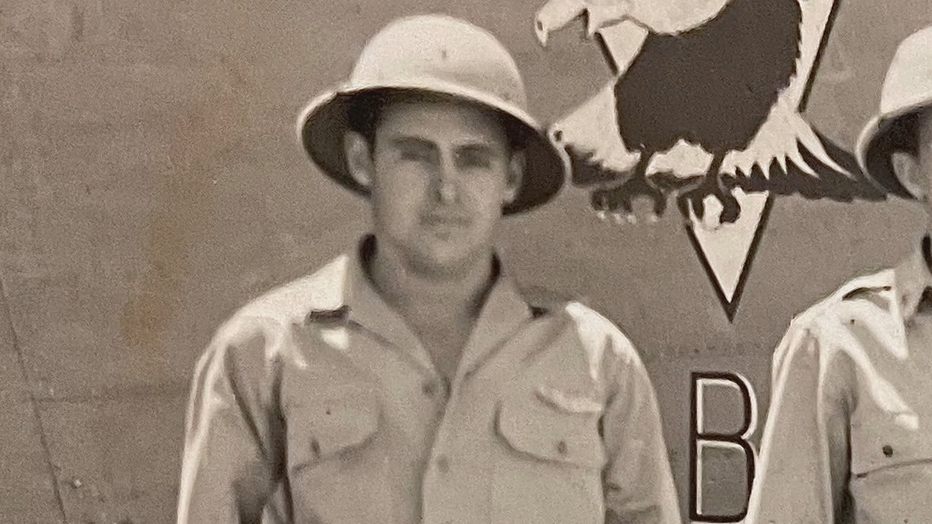 Then-23-year-old Frank was serving as a flight engineer on Aug. 1, 1943, for Operation Tidal Wave. It was the largest U.S. air raid waged against Adolf Hitler’s Romanian airfields. 178 bombers started out. Only 88 returned.

"He was only in combat for eight months but flew 32 missions. He could’ve rotated out after 20 for R&R and didn’t take it," Steve said. "He was promoted three times in those eight months."

Frank’s remains were among those lost and left behind in Romania. Eventually, they were moved to Belgium and flown back to the U.S. in more recent years. 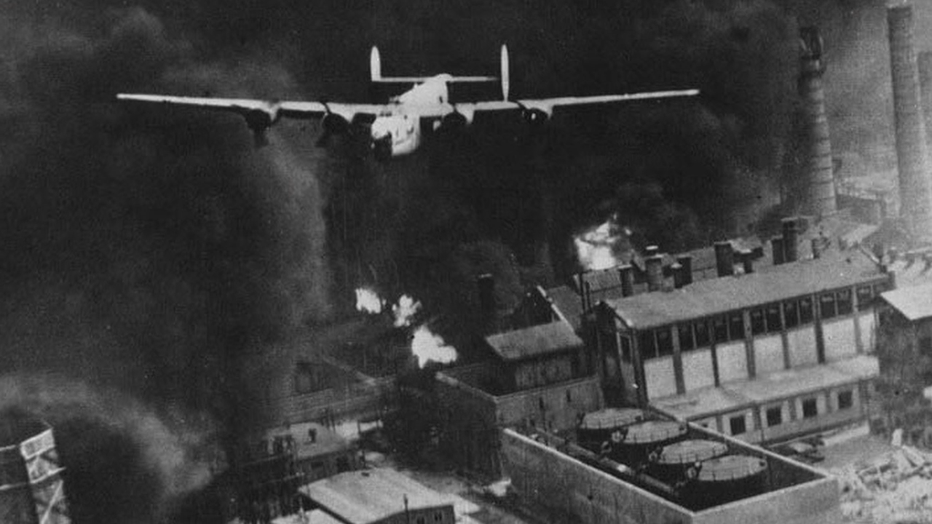 In 2015, the military collected DNA samples from Steve and some other relatives. They were hopeful his uncle was among them. In 2021 some 78 years later, they received some wonderful news. There was indeed a match.

"It’s a joy! It’s an honor to finally be able to bring him home," Steve said.

Frank’s remains will arrive at DFW Airport Friday. His burial is scheduled for April 30 in his hometown of Quinlan.

"It’s given us that opportunity to connect with a man that died before we were born and honor our grandparents," Steve said. "We’re going to bury him next to his mother and father. It’s been very special. It’s truly an honor."