There are new calls to end no-knock search warrants after a man was shot to death by Minneapolis police. Amir Locke's family said he had plans to move to Dallas.

DALLAS - There are new calls to end no-knock search warrants after a man was shot to death by Minneapolis police.

Amir Locke’s family said he planned to move to Dallas next week to be closer to his mother and to following in his father’s footsteps with a career in music.

Police killed 22-year-old Locke Wednesday while carrying out a no-knock search warrant in a homicide investigation.

They have not released many details about that homicide but confirmed Locke was not named on the warrant.

When officers entered the apartment, police said Locke was asleep and holding a gun. 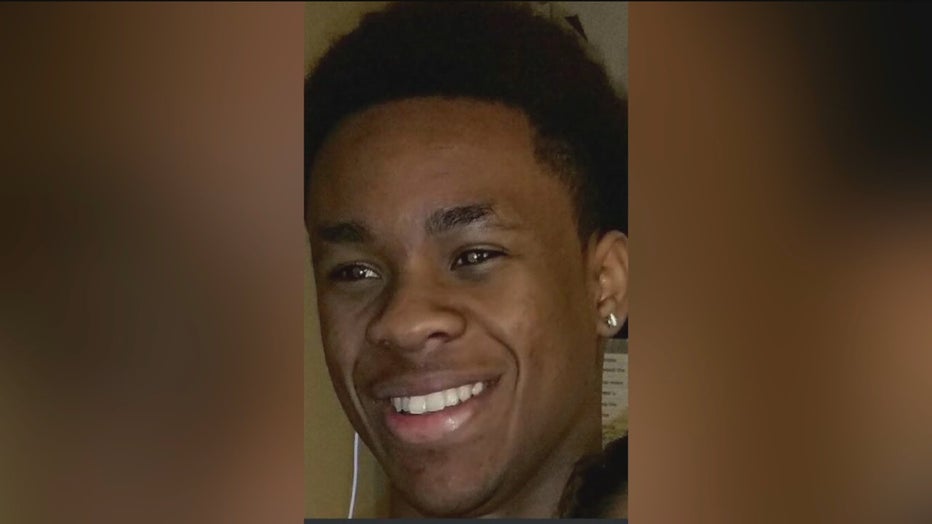 His family said he was licensed to carry and kept the weapon for protection.

"Never would I have imagined that I would be standing up her talking about the execution of my son by the Minneapolis Police Department," said Karen Wells, Locke’s mother.

Protesters are demanding accountability and transparency in the case.

"This is an extremely risky approach for law enforcement officers themselves and us citizens to break into somebody’s home with such a high level of aggression," one demonstrator said.

Records show the officer who fired the fatal shot has been on the force since 2015. He is now on administrative leave.

Locke’s father is calling for 22 days of peace in honor of his 22-year-old son.