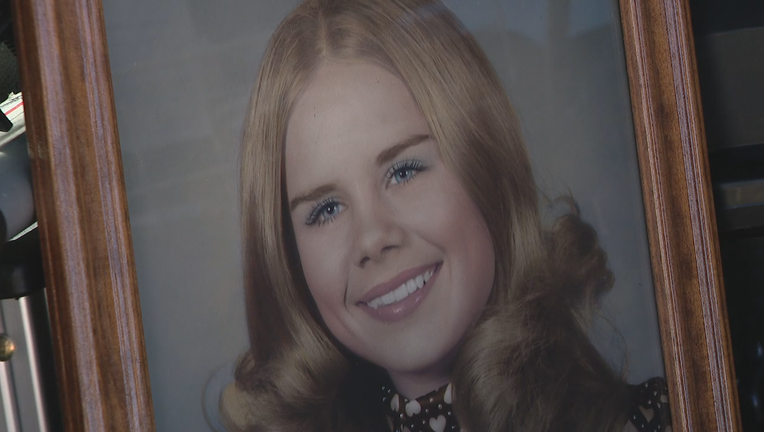 FORT WORTH, Texas - Tarrant County prosecutors will not seek the death penalty against a man charged with killing a teenage girl nearly 50 years ago.

"After much analysis and with the support of the family of Carla Walker, we have determined that justice would best be served in this case by waiving the death penalty and seeking a sentence which ensures this defendant will spend the rest of his days in prison," said Tarrant County District Attorney Sharen Wilson.

Walker was 17 when she was kidnapped from a bowling alley parking lot in February of 1974. She and her boyfriend were in the car together after going to the Western Hills High School Valentine’s Day dance.

McCurley allegedly forced her out of the car at gunpoint. He kidnapped her after pistol-whipping and threatening her boyfriend.

Walker’s scratched and bruised body was found days later near Benbrook Lake, south of Fort Worth. Investigators determined she had been sexually assaulted and strangled. 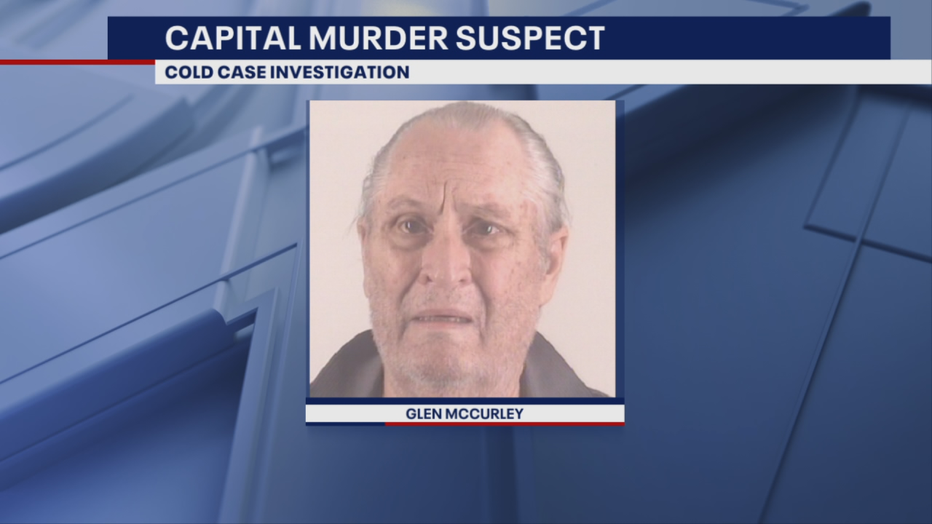 Last year, detectives working on the cold case ran evidence found on Walker’s bra and clothing through multiple databases. McCurley's name came up when the DNA was compared to a genealogical database.

He is now in the Tarrant County jail awaiting trial on capital murder charges.

If convicted, he faces up to life in prison.