There was testimony Wednesday from a Capitol police officer who launched pepper balls at a Wylie man during the riot. She feels the man led the crowd up the Capitol stairs. She says every time he took a step forward, the crowd followed.

Guy Reffitt of Wylie faces a slew of charges.

Prosecutors say he's a member of an extremist militia and wore tactical gear and brought zip ties to the Capitol during the riot.

Reffitt’s own son called the FBI on him, and his son is expected to testify.

There was testimony Wednesday from a Capitol police officer who launched pepper balls at Reffitt during the riot. She feels Reffitt led the crowd up the Capitol stairs. She says every time he took a step forward, the crowd followed. 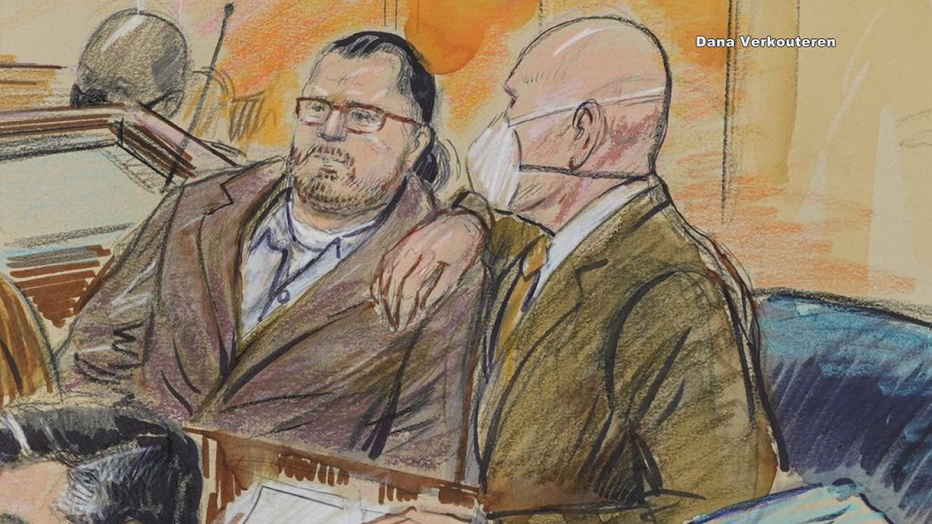 Prosecutors say Reffitt was "the tip of this mob’s spear." His attorney says there’s a lot of hype and a rush to judgment.

Capitol Riot: A look back on year since January 6 insurrection

John Teakell is a former federal and state prosecutor with no affiliation to the case. He says this will set a precedent for the other Capitol riot cases that go to trial.

"That could affect their decisions on what to do going forward," he said.

Reffitt is charged with bringing a gun onto Capitol grounds and transporting firearms during a civil disorder. Investigators believe he brought an AR-15 rifle and a Smith & Wesson pistol when he drove to Washington.

Prosecutors say images of Reffitt appear to show a silver object in a handgun holster on his hip, but his attorney argues there’s no clear proof. A handgun in a holster was found when investigators searched his home. 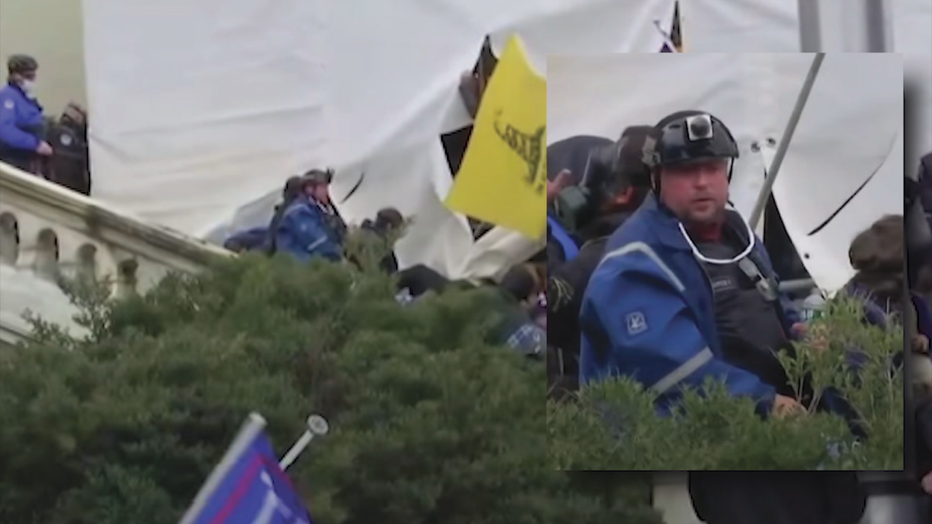 "Circumstantial at best evidence that he had a firearm on him at the time that he was on Capitol grounds," Teakell said.

Reffitt is a member of Texas Three Percenters, a far-right militia group. He did have zip-ties and was wearing tactical gear, according to an affidavit. However, he didn’t go inside the Capitol as he was hit with pepper spray on the steps.

"Trying to paint this person as just one of many rioters, and I see also that the U.S. Attorney’s Office is trying to get some pieces of evidence outside of what happened there at the Capitol by talking to his family," Teakell said.

Affidavit: Wylie man arrested for role in Capitol riot threatened kids if they reported him to feds

Reffitt’s son, Jackson Reffitt, was 18 years old at the time. He called the FBI on his father. He’s expected to testify. So is his sister, who was 16 at the time.

Reffitt allegedly told his children to "choose a side or die." His son made those claims to FOX 4 last year after calling the FBI.

The alleged threat is part of an obstructing justice charge.

FOX 4 asked Teakell how he would argue that charge.

"Is this something where he has a chance to get back at his dad for something? I think those are questions that people would naturally ask or just think," he said.

Reffitt is also charged with obstructing an official proceeding and being unlawfully present on Capitol grounds.

Teakell said an argument would be to questions the officers’ actions.

"More and more people are questioning some of the actions of the Capitol police," he said. "Who opened barricades and let people in or directed them to go inside the building?"

The trial is likely to stretch into next week.

More than 750 have been charged with federal crimes related to the riot. More than 220 have already pled guilty.