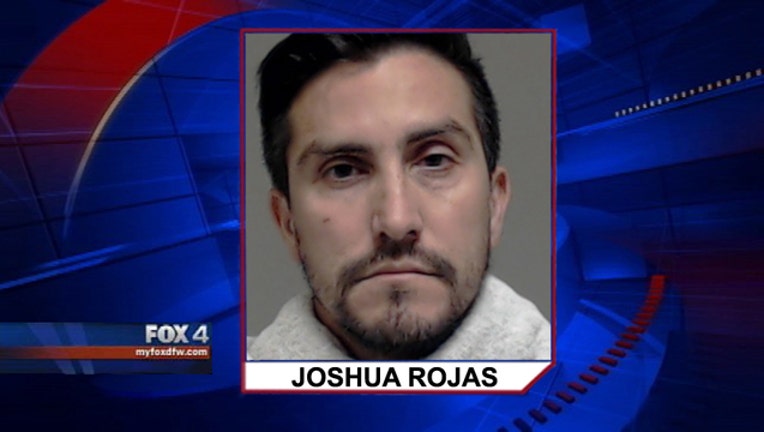 PRINCETON, Texas - A teacher's aid at an elementary school in the Princeton Independent School District was arrested Wednesday for allegedly molesting a student.

Police said Joshua Rojas turned himself in after a grand jury indicted him on charges of aggravated sexual assault of a child.

Few details about the case were immediately available, but police said the victim was a student where Rojas worked at Lacy Elementary School.

Rojas' Linkedin page suggests he's been with Princeton ISD for the past two years. The district said he was suspended and then ultimately terminated after the crime was reported in April.