A new exhibit in Dallas this week features the artwork of former President George W. Bush. The focus is immigration.

A new exhibit opening this week in Dallas showcases oil paintings done by the former president himself.

He hopes the portraits of immigrants will start a conversation and maybe even inspire change.

The 43rd president said he believes bipartisan reform is possible.

He’s encouraging both sides to agree on stronger border security and adding a pathway to citizenship for people in the DACA program who were brought into the United States as children. 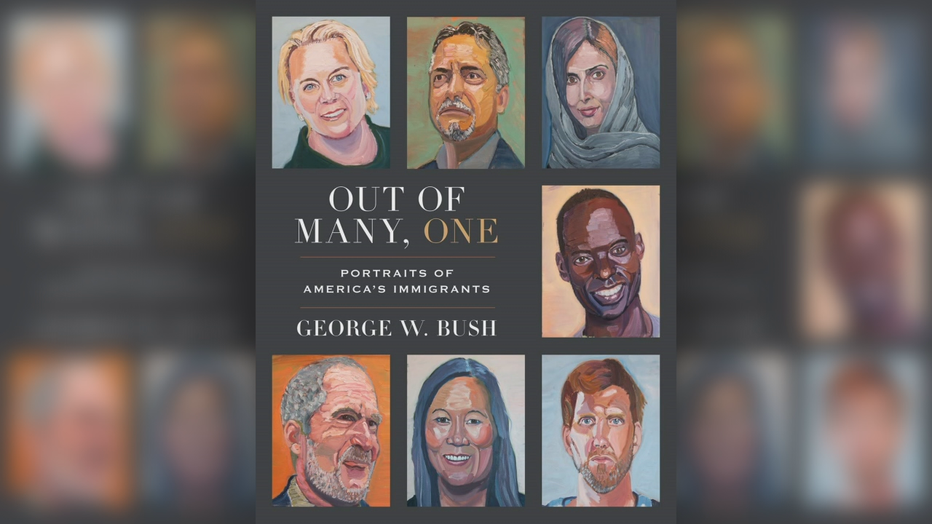 He also wants a greater focus on legal immigration through employment and skills.

"The problem with the immigration debate is one can create a lot of fear, ‘They’re coming after you.’ But it’s the nation that is willing to accept the refugee ore the harmed or the frightened that to me is a great nation. And we are a great nation," he said.

The art exhibit coincides with the release of Mr. Bush’s new book "Out of Many, One." It features 43 portraits of immigrants and their stories.

The oil paintings will be on display at the George W. Bush Presidential Center through Jan. 3.