PLANO, Texas - A pregnant mother from Plano who got a ticket for driving in the high-occupancy lane [HOV] on Highway 75 said she was in her right to drive there because her fetus should count as a passenger.

According to the Dallas Morning News, Brandy Bottone, who was 34 weeks pregnant, was pulled over on June 29 while driving in the HOV lane on U.S. HWY 75 because she was in a hurry to pick up her son.

HOV rules require there be at least one other passenger in the car.

When a Dallas County Sheriff’s Department officer asked Bottone if there was anyone else in the vehicle, she reportedly answered yes, and pointed to her stomach. 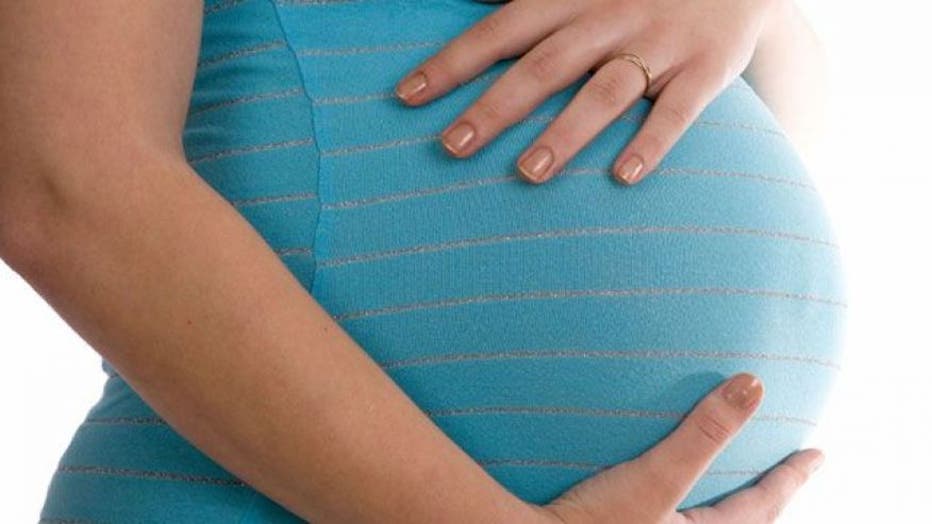 "My baby girl is right here. She is a person," is what Bottone said she told the officer.

She said with the overturning of Roe v. Wade, her baby is a person.

The officer reportedly responded there must be two persons "outside the body," and she received a $275 citation.

Bottone said she plans to fight the ticket during her court date, which is set for July 20.