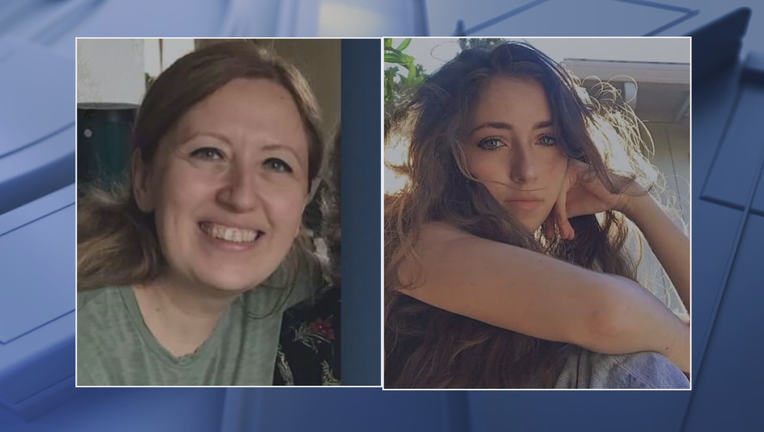 ALLEN, Texas - A prayer service will be held Tuesday for a mother and daughter killed in Allen.

Isil Borat and her 17-year-old daughter, Burcu Hezar, were killed Saturday in their home.

Police said 20-year-old Burak Hezar killed his mother and sister. He was later arrested at DFW Airport while waiting on a flight to San Francisco.

Police are still trying to determine a motive for the murders.

A prayer service will be held at 1:30 p.m. Tuesday at the Richardson mosque on Abrams Road.

RELATED: Man accused of killing mother, sister in Allen caught while trying to board flight to San Francisco