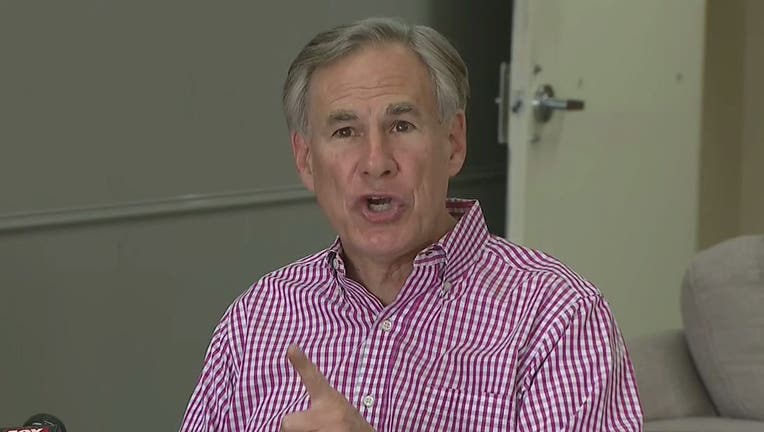 DALLAS - New polling shows a majority of Texans think the state is on the wrong track and Gov. Greg Abbott’s popularity dropping below 50 percent.

The University of Texas at Tyler/Dallas Morning News survey comes after a summer filled with controversial COVID-19 policies enacted by Abbott amidst a surge in cases and conservative legislation pushed through the Texas Legislature.

Abbott’s approval rating is 45 percent, with his disapproval at 44 percent. Polling by the university before the pandemic began in March 2020 had Abbott at 59 percent approval.

Those numbers show vulnerabilities for Abbott in potential gubernatorial matchups next fall.

Abbott would now lose a hypothetical matchup to actor Matthew McConaughey by nine points, 44 to 35. A UT Tyler poll two months ago showed Abbott slightly ahead.

More probable, in light of a report Sunday indicating he’s preparing to run, is a matchup against Democratic favorite Beto O’Rourke. Abbott leads O’Rourke 42-37 according to the poll. But that five-point margin is a drop from the 12-point margin Abbott had two months ago.

Abbott’s embrace of right wing causes has insulated him from a serious challenge in next spring’s GOP primary, the poll found. He leads by more than 40 points in one-on-one matchups with both former state Sen. Don Huffines and former Texas GOP chairman Allen West.