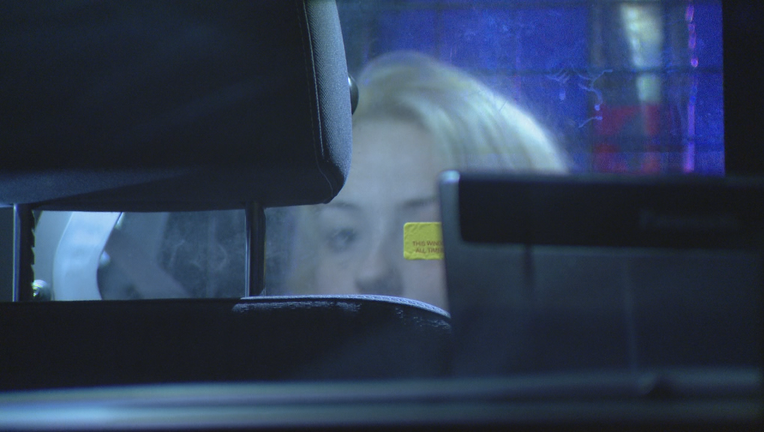 DALLAS - An escaped inmate is back in custody after police said she led them on a chase Thursday night.

Officers in Seagoville, southeast of Dallas, said a woman driving an SUV around 11 p.m. matched the description of an escapee from the community corrections center near the Hutchins State Jail in southern Dallas County.

She led them along Interstate 45, Highway 67 and Interstate 20, often driving on the wrong side of the road. 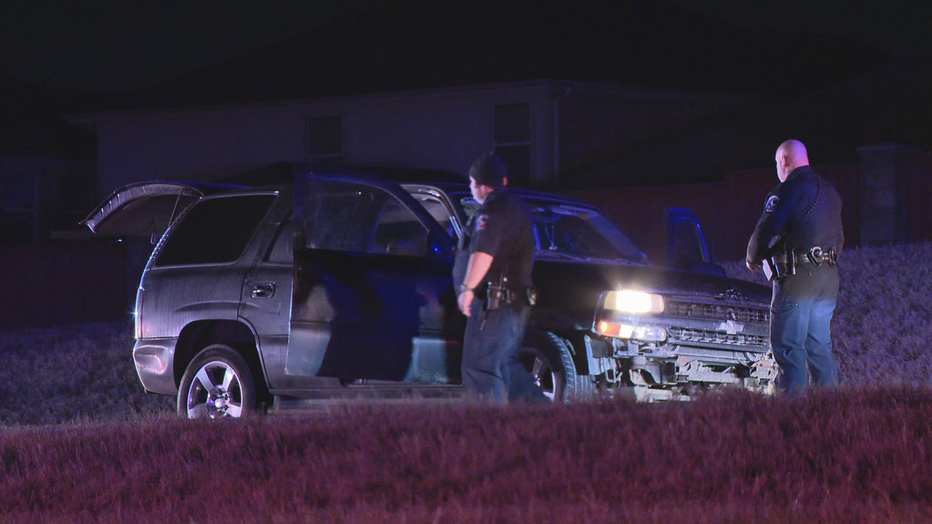 The driver and a passenger believed to be her boyfriend were captured on Belt Line Road south of I-20.

Although the Hutchins State Jail is a prison for men, police confirmed Kale was being housed in the state jail facility next door.

Her boyfriend, Brayden Briggs, was arrested on outstanding warrants. 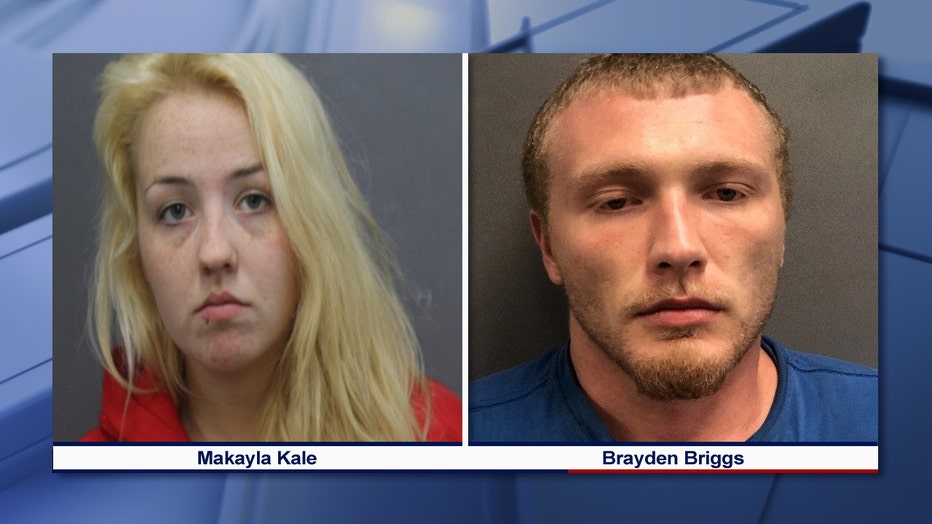