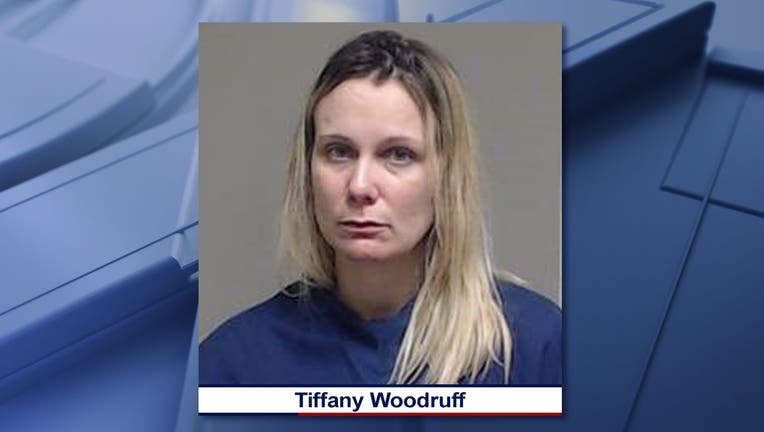 McKINNEY, Texas - A woman is behind bars for the crash that killed one person and injured three others Thursday night in Collin County.

The six-vehicle wreck happened just before 8 p.m. on Highway 380 west of Highway 75 in McKinney.

Police said they found one person dead in a vehicle that had caught fire. That driver was later identified as 45-year-old Eugenio Villegas.

Three other people were taken to the hospital but there is no word on their condition.

After investigating the cause of the crash, police arrested 39-year-old Tiffany Woodruff for intoxication manslaughter.

She faces up to 20 years in prison if convicted.