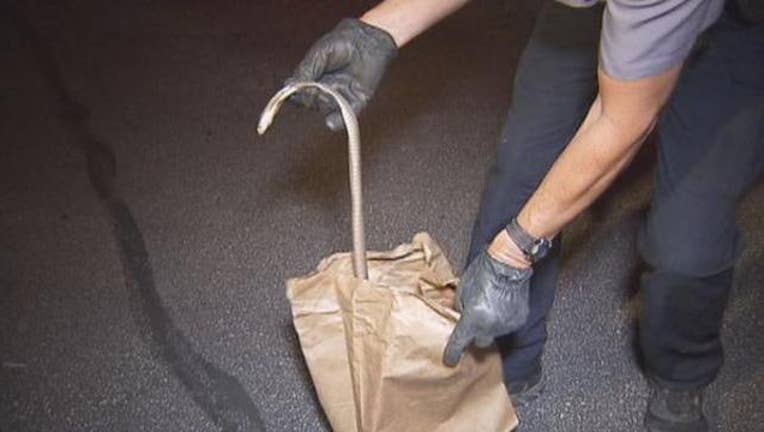 Police are investigating whether an 18-year-old Texas pet shop worker who was believed to have been bitten by a cobra took his own life.

Austin police Detective Derek Israel says they are investigating Grant Thompson's death as a possible suicide after talking to family members and venomous snake experts. A justice of the peace will make the final determination after an autopsy review.

Thompson was found unresponsive in the parking lot of a home improvement store earlier this week. The cobra was missing for two days before it was found dead along an interstate frontage road.

Medical examiners say they scrutinized the cobra's fangs to see if they match puncture wounds on Thompson's wrist.

The Austin American-Statesman reported that police didn't disclose further details about their findings.