A family is pleading to find the person who killed a convenience store clerk early Sunday in Arlington.

Police said the suspect went into the E-Z Mart at Bardin and Matlock at about 3:30 a.m.

The suspect shot a store clerk multiple times and stole several items from the store, before fleeing eastbound on Bardin on foot.

The clerk, who police said is a man in his 30s, was pronounced dead at the scene.

Investigators said a customer left the store just before the suspect went in, so they are hoping they can provide police with information.

E-Z Mart has offered a $5,000 reward for information in this case. 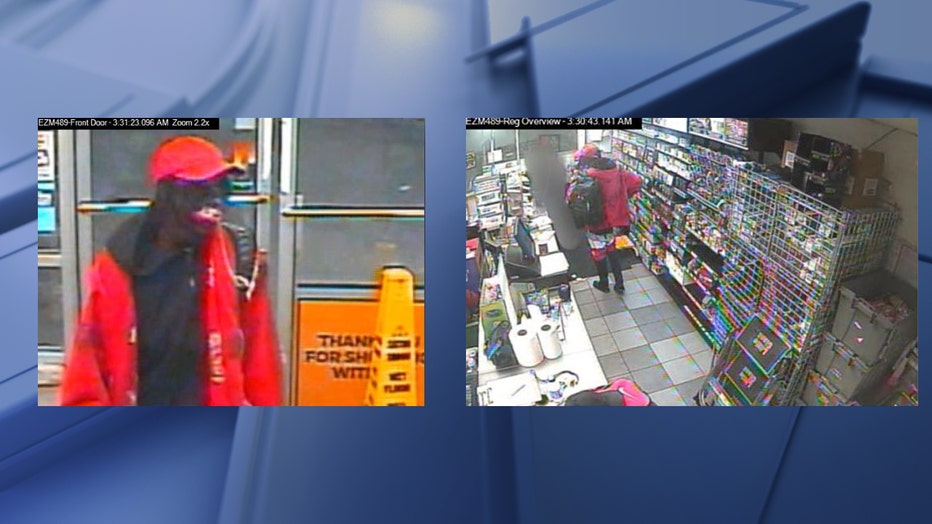