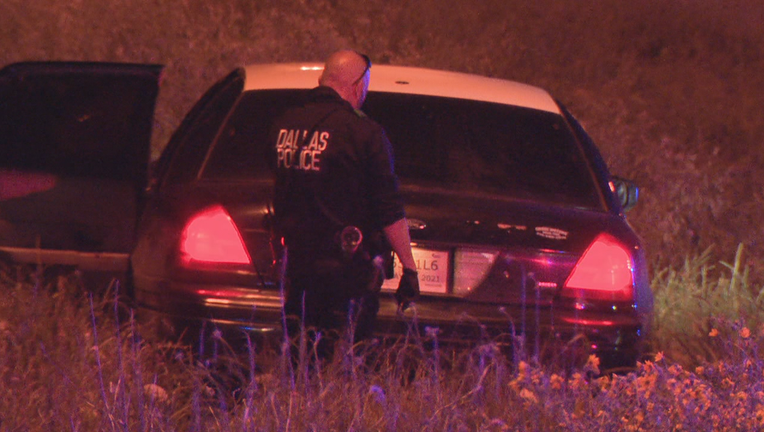 Witnesses said a car pulled up alongside the victims’ car and someone started shooting. The victims crashed.

The witnesses said the gunman was in a black Mercury Marauder.