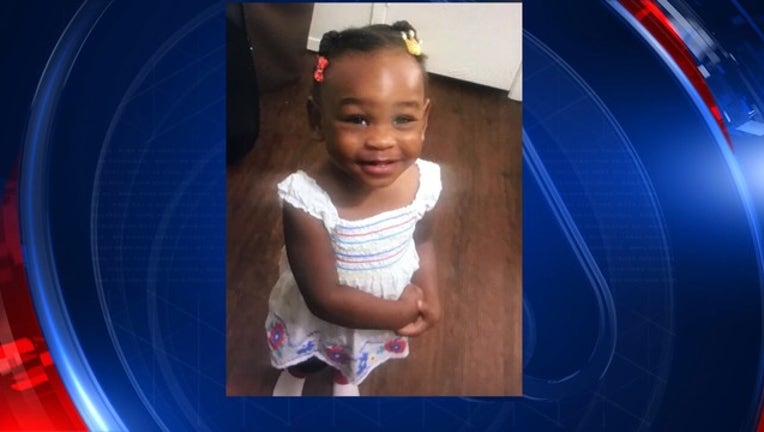 COLLEGE STATION, Texas (AP) - The mother of a 2-year-old girl reported missing at a Central Texas park has been arrested and accused of making false statements to police as the search continues for her daughter.

Christon on Sunday morning reported Hazana Anderson missing from Gabbard Park in College Station. Police say Christon initially said she went to her vehicle to get a bottle for her daughter, then returned and Hazana was missing from her stroller. The park includes a pond and a playground.

Investigators say Christon allegedly placed her daughter "near a body of water" - a potential safety risk.

Online records didn't list an attorney for Christon, whose bond was $2,000.