Irving police are investigating what led a former staffer of Congresswoman Beth Van Duyne to commit suicide outside her home Wednesday afternoon.

The congresswoman and others were inside the home at the time. Police said they heard a single gunshot, then saw the man lying on the ground outside, and called 911.

Van Duyne released a statement Thursday acknowledging she’s known the man for years, and he’s been to her home several times for holiday parties and get-togethers.

But why he did this is still unknown. 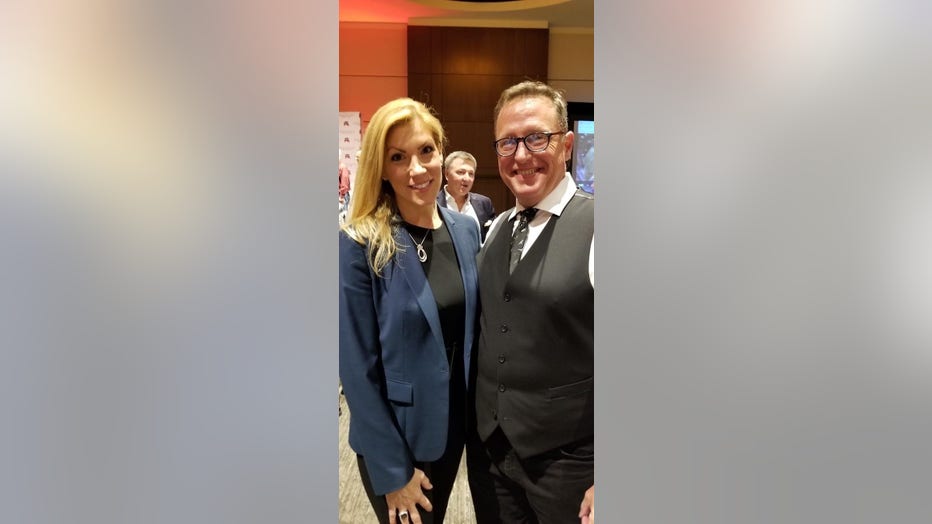 Police said he shot himself on the sidewalk leading up to the congresswoman’s porch.

Rep. Van Duyne and others were inside the home, in a gated community near Las Colinas, at the time, according to police.

"They heard one single gunshot. At that time, they went to see what was occurring, saw there was someone outside, immediately dialed 911," said Robert Reeves, with Irving PD.

The congresswoman’s office has confirmed a former staffer, Dillard, who went by Chris, was the man who committed suicide.

His LinkedIn profile said he worked on the congresswoman’s campaign from November 2019 to April 2020.

Pictures on his Facebook page show him with the congresswoman on election night, with him even saying he "could not be prouder" for her after she was elected.

In a statement read by a spokesperson, Rep. Van Duyne shared they knew each other well and had spoken just last month.

"I’m still shocked and grieving that Chris would take his life. We had known each other for years. He had been to my home numerous times over the years for holiday parties, fantasy football draft parties, and get-togethers with friends," Andrea Cooker said on behalf of Van Duyne.

Friends and various conservative organizations Dillard was involved in shared fond memories of him online.

One of those posts was from Republican Representative Matt Krause, from Fort Worth, who said: "He was a consummate activist, volunteering his time in numerous ways for numerous causes. And always did so with a smile."

Police said Dillard’s motive, and how he got into the gated community remain unclear.

They executed a search warrant at his home, but didn’t find anything to explain why he did this.

"There hasn’t been anything discovered, as far as a note left behind or anything like that, to lead us to have a reason," Reeves said. "So that will most likely always be an unknown part of this investigation."

Irving police have also been in contact with the FBI and Capitol Police, but said there are no other threats at this time and this was an isolated incident.