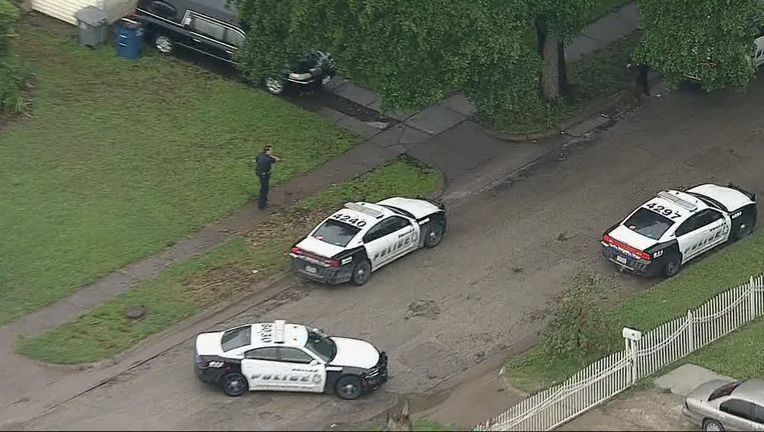 The shooting happened just after 11:30 a.m., when a 60-year-old man called police to report three men broke into the house next door.

He told police that one of the men fired a gunshot at him, so he shot back and hit the alleged burglar, who was later pronounced dead at a local hospital.

Detectives spoke to the 60-year-old man, and he was released pending a referral to a Dallas County grand jury.