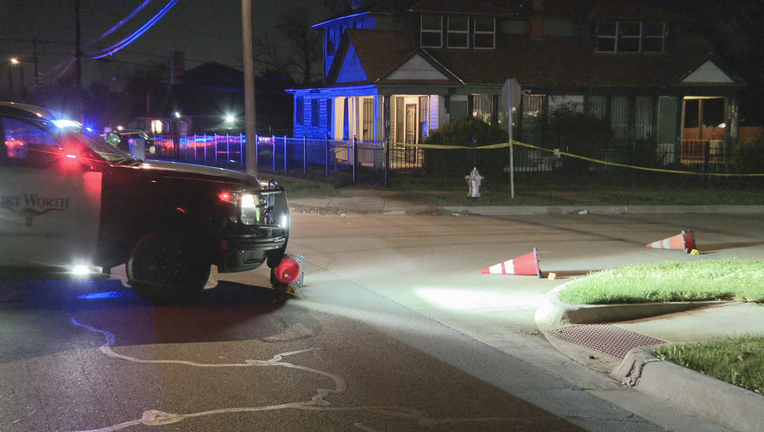 FORT WORTH, Texas - Fort Worth police are investigating a shooting that injured a woman and left a man critically injured Friday night.

The shooting happened just before 10 p.m., near the intersection of East Ramsey Avenue and New York Avenue.

Witnesses told police they heard an argument in the Morning Side neighborhood, and then minutes later, they heard several gunshots and saw people running down the street.

Responding officers found a male and female who had been shot. Both were taken to a local hospital.

Police said the female suffered non-life threatening injuries, while the male is in critical condition.

No suspects have been identified at this time, and police are continuing their investigation.