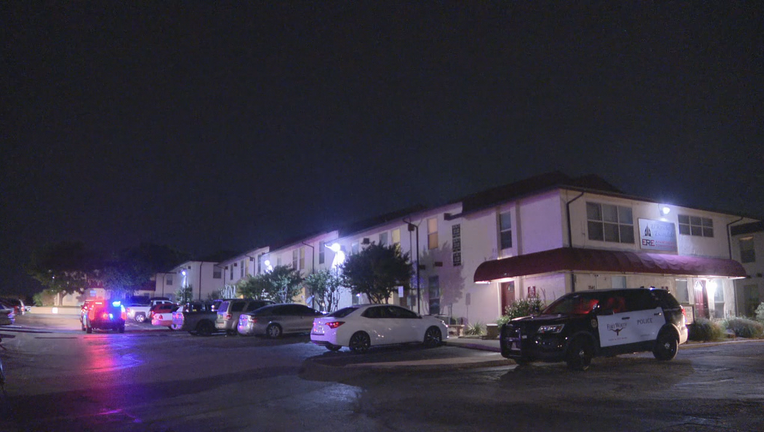 FORT WORTH, Texas - Fort Worth police are investigating the fatal shooting of a man at an apartment complex Saturday morning.

Officers were called out just after 2:30 a.m., for a shooting at the El Rancho Escondido Apartments on Las Vegal Trail.

Police found a man, who has not yet been identified, who had been shot in the upper body. He was taken to a local hospital, where he was later pronounced dead.