Police have one person in custody after a deadly road rage shooting on the Central Expressway in north Dallas.

DALLAS - One man is dead and another is in jail after a road rage gun battle along a busy freeway in North Dallas.

It happened around 2:30 p.m. Thursday on the North Central Expressway near Forest Lane. 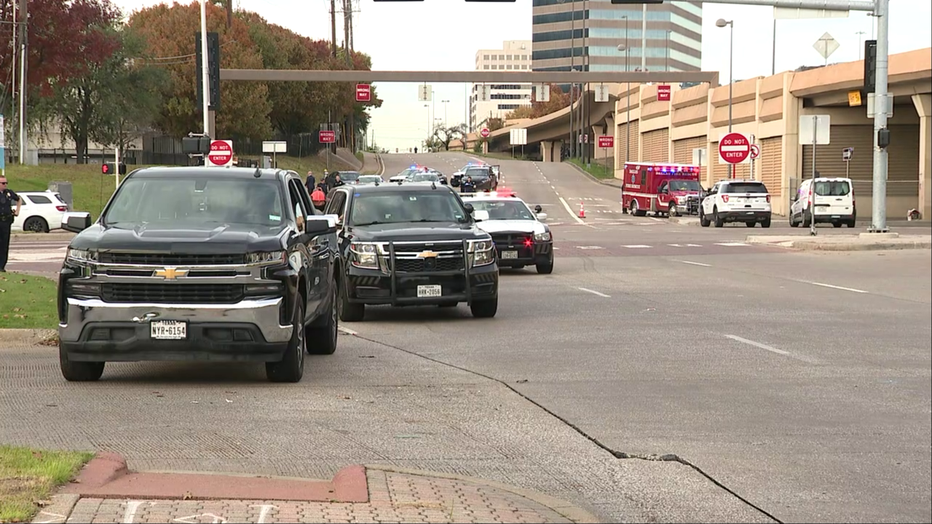 According to an arrest warrant affidavit, 37-year-old Robert Fountain Jr. and 34-year-old Isaias Perez were both heading southbound on the service road and ended up in an altercation.

Police said Fountain fire shots at Perez's vehicle and then drove past him. Perez followed him, grabbed his own gun and returned fire.

Neighbors did not see the shooting but heard it.

"We hear this big loud shooting. It was like pow, pow, pow," said Rain Gamboa, who lives nearby. "I looked on my balcony and I saw a gentleman lying on the ground and I said, ‘Oh no.’ And I turned around. I shut my door."

Perez was interviewed by detectives and charged with murder, police said. 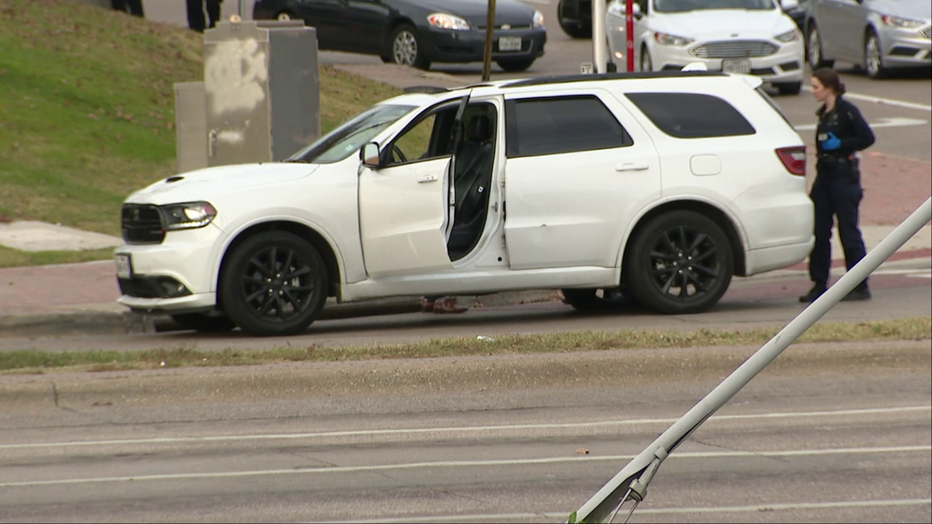 He's being held at the Dallas County jail. His bond has not yet been set.