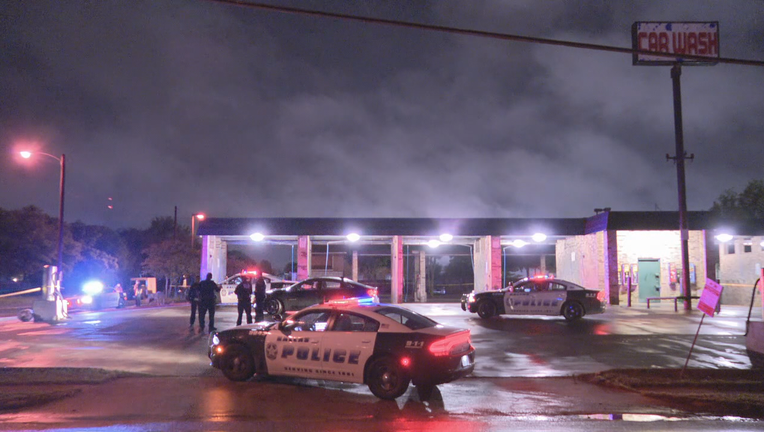 DALLAS - Dallas police are investigating after a person was found dead at a car wash early Saturday morning.

The body was found at about 1:45 a.m., when someone passed by a car wash, located in the 7100 block of American Way in the Red Bird area, and spotted the body.

Police said the victim, identified as 38-year-old Jermaine Thomas, was shot, and pronounced dead at the scene by Dallas Fire-Rescue.