It's that time of year again where police and fire departments will be out looking for New Year's Eve revelers popping off fireworks and firing guns. And they have a message for anyone who wants to send a complaint about fireworks -- don't call 911.

FORT WORTH, Texas - Police departments across North Texas are asking people not to call 911 on New Year’s Eve to report people shooting off fireworks.

The calls can tie up the phone lines and keep first responders from being able to answer calls about true emergencies.

Instead, police are asking people who want to make a fireworks report to call non-emergency phone numbers.

In Fort Worth, the police and fire departments have a joint phone line dedicated to the fireworks complaints. That number is 817-392-4444. 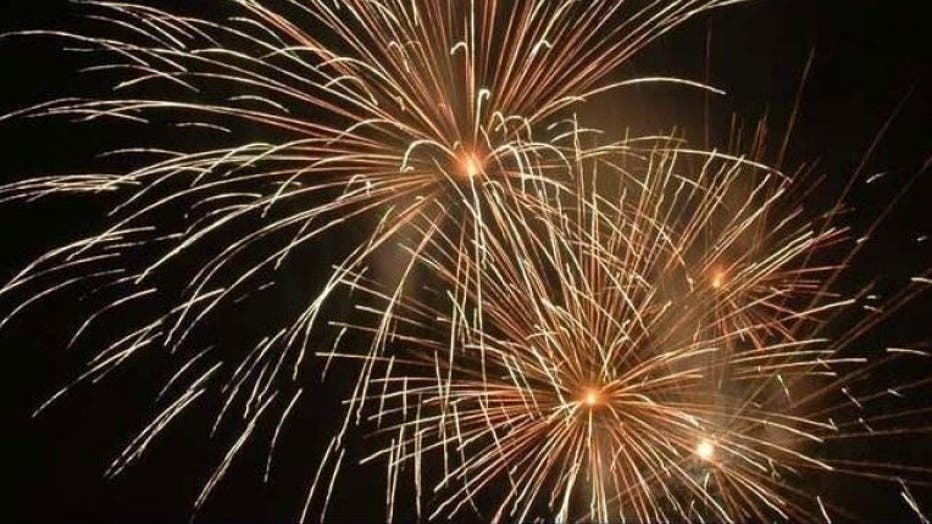 People can also use the My Fort Worth app to make a complaint.

Police said if someone is injured or property is damaged by fireworks, that’s when people should call 911.