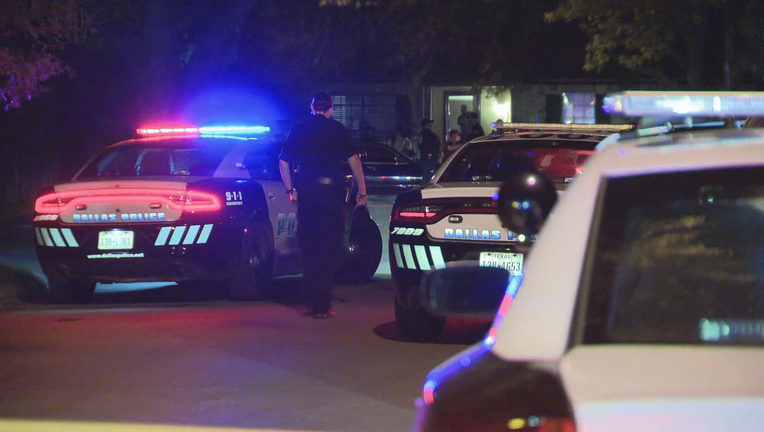 DALLAS - A man who police said was burglarizing a shed behind a Dallas home Friday was fatally shot after being confronted by the homeowner.

Police are charging the homeowner with manslaughter for "recklessly" firing his gun.

This happened just before 11 p.m., when police were called for a welfare check in the 2900 block of Vista Mar St.

Responding officers and fire crews found a man, identified as 55-year-old Darren Dewayne Smith, shot to death inside a car that had crashed into another vehicle.

Investigators found a blood trail and followed it to a nearby home.

Smith hit by the gunfire, and fled in his vehicle, before crashing and later being found by police.

Police continued to interview Solis-Cuevas, and determined that he “recklessly” fired the gun at Smith, causing his death. 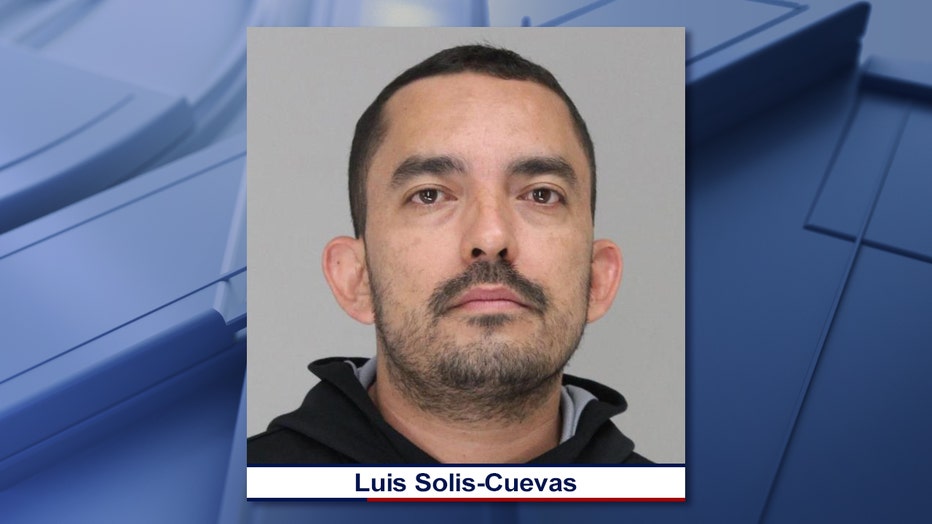