DALLAS - Three sisters were robbed at gunpoint after leaving a birthday dinner.

One of the attackers even fired at them, but missed.

These women know how lucky they are to have escaped unharmed, but they worry for anyone else who’s approached by these men, as police believe they aren’t the only ones who’ve been victimized by the same men.

"I’m as good as you can be. I have a few scratches, but it’s more psychological," Sara said.

The gravity of what happened Saturday, at about 9:30 p.m., is still sinking in.

Sara and her two sisters, Aya and Noora, were out celebrating Aya’s birthday at a restaurant on Ross Avenue in Old East Dallas.

The sisters were leaving, walking down Hall Street to their parked car, and passed two men.

"They walked past us, just nonchalantly. There was nothing distinct to be like, oh this is scary," Sara recalled.

The women even stopped briefly to take a picture just shy of their car, not realizing the men were captured in the background of their photo would attack them moments later. 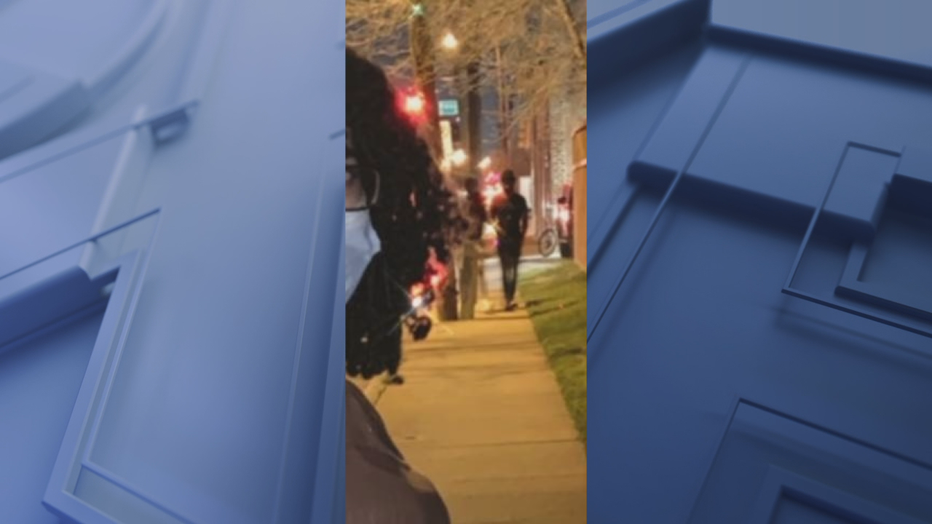 One of the men went for the designer handbag Sara was carrying, but she was able to hang on as he dragged her down the street.

The other man held the other women at gunpoint.

"The whole time I’m thinking, ‘This isn’t your bag, you can’t have this.’ And honestly, it happened so fast, like 10 seconds, and there’s nothing you can think of other than what are you doing, what’s going on, is that a gun shot?" Sara said,

"He had the gun pointed at me and Aya because we were in the same direction, and then when he turned it toward Sara, that’s when he fired the shot," Noora recalled.

Police have been able to identify one of the suspects. 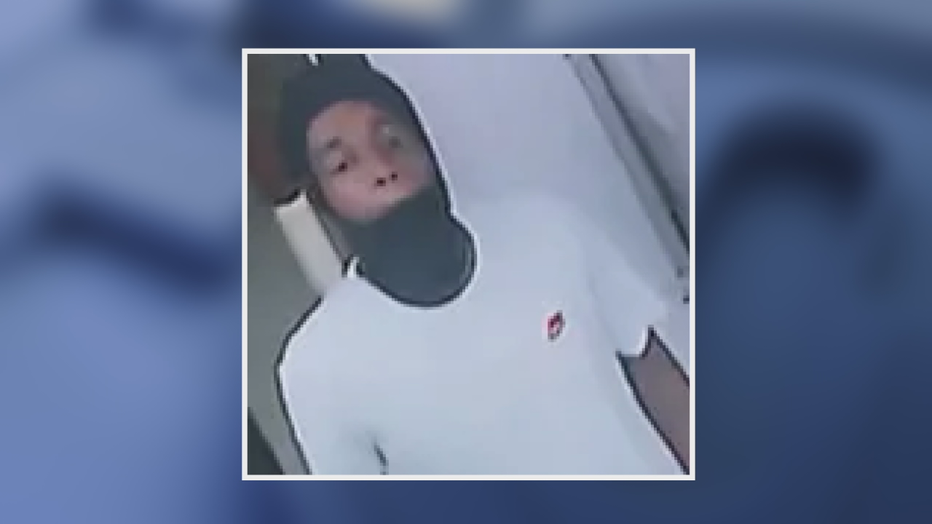 They said he grabbed the purse while his accomplice wielded the weapon, and police said they have been busy.

In this case, there was one charge made to a credit card five minutes later at a nearby smoke shop.

A life nearly ended for $10 of cigarettes.

These sisters hope someone will recognize the suspects and call police.

Until then, they hope people in that area are on high alert.