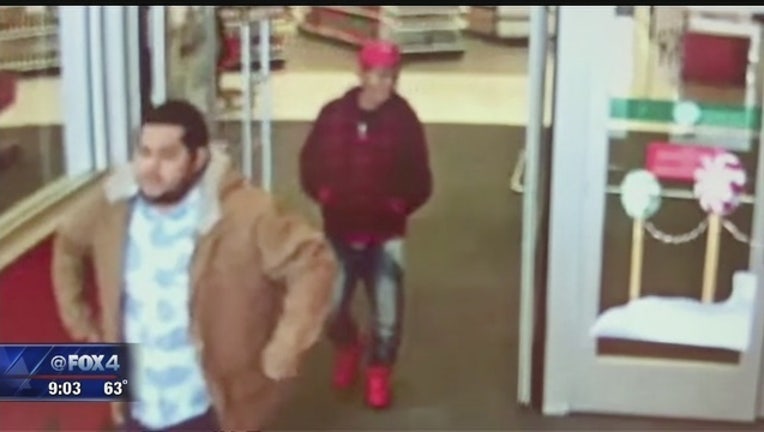 The Arlington Police Department arrested a second suspect on Friday for the December murder of an Arlington mother.

Two men murdered April Vancleave on December 15 of last year after setting up an online exchange to buy jewelry from her. Vancleave wanted to make some money so she could buy her six-year-old daughter Christmas presents.

She agreed to meet Mario Hernan Lopez Gamez and Alex Menor Diaz outside of a Target. When the pair did not show up, she returned to her apartment complex. The men, who had been watching her from a Starbucks, followed her home, robbing and killing her.

In February, tipsters helped lead police to Gamez, and he was arrested in Houston. He was charged with Capital Murder.

Police arrested Diaz in Keller on Friday without incident. He is in the Arlington Jail with an initial bond of $1 million.

Police said Diaz goes by multiple names, so his true identity has not yet been confirmed.