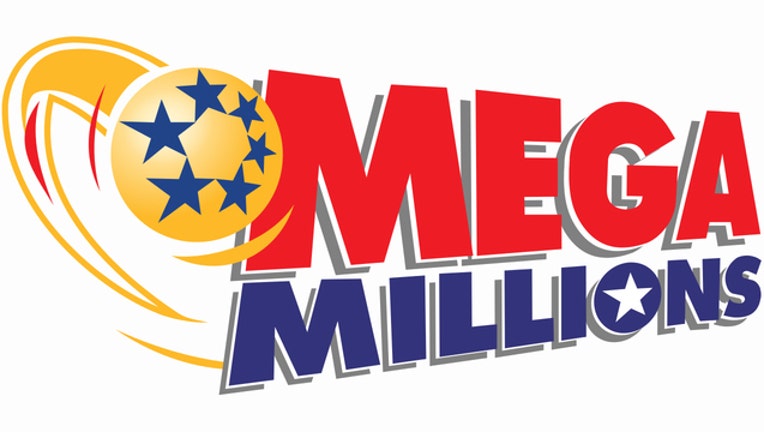 Because no one has won a Mega Millions jackpot since March 8, the prize has steadily grown to an estimated $415 million. That makes it the largest jackpot since a $430 million Powerball prize won by a New Jersey family May 7.

The record prize was a $1.6 billion Powerball jackpot won in January by players in three states.

Winning numbers in the Mega Millions game will be drawn at 11 p.m. Eastern time. The odds of picking the correct numbers on five white balls and one yellow ball are one in 259 million.

Mega Millions is played in 43 states plus the District of Columbia and the U.S. Virgin Islands.