Neighbors in the area of Kingston Drive in Plano reported hearing gunshots around 4 a.m. Sunday morning.

Two people were found hit by gunfire at the scene with non-life threatening injuries.

Around 2:40 p.m. Plano police found two suspects in Dallas County, catching them after a foot chase. 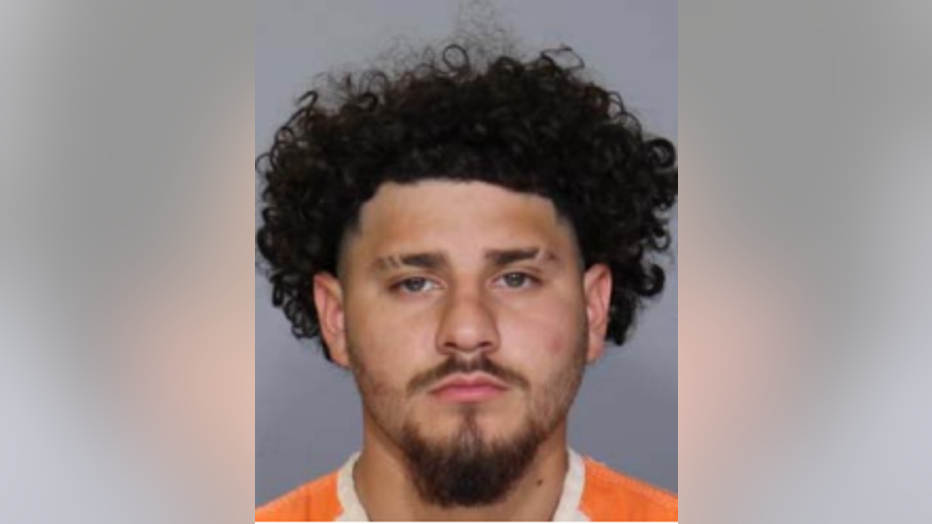 20-year-old Jose Mendez from Garland and a juvenile were arrested. They were charged with two counts of aggravated assault with a deadly weapon each.

Police say the victims and suspects know one another, but did not release more detail about the circumstances of the shooting.

The investigation into the shooting is ongoing.