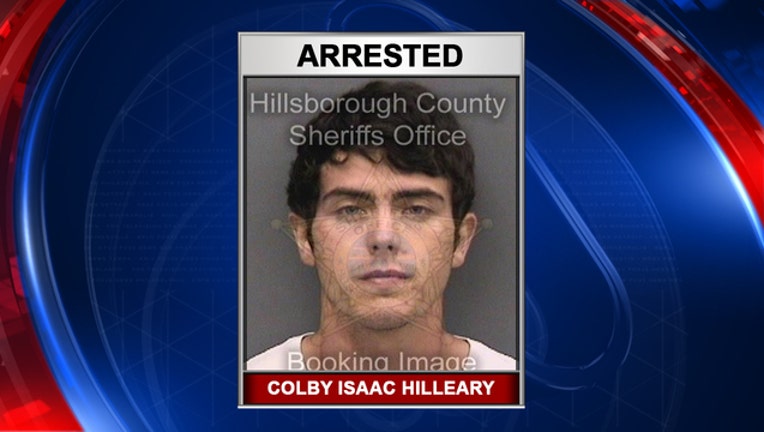 A plane heading to Dallas from Fort Lauderdale was forced to make an emergency landing after a North Texas man was acting erratically and punched a flight attendant.

Colby Isaac Hilleary of Greenville, Texas, was arrested and charged with interfering with the duties of a flight attendant on a March 2 flight.

Shortly after takeoff, federal authorities say the 24-year-old got out of his seat and ran to the front of the plane. He told a flight attendant "the plane is going the wrong way," and "there are no pilots on the plane."

After returning to his seat, authorities say Hilleary continued his disruptive behavior. When a flight attendant tried to calm him down, he said "the plane has been hijacked," and became increasingly agitated. He then jumped up from his seat and punched the flight attendant before other passengers could subdue him.

Hilleary faces a maximum sentence of 20 years in federal prison. He was also charged with battery by local authorities and taken to the Hillsborough County Jail. He was given a $500 bond.