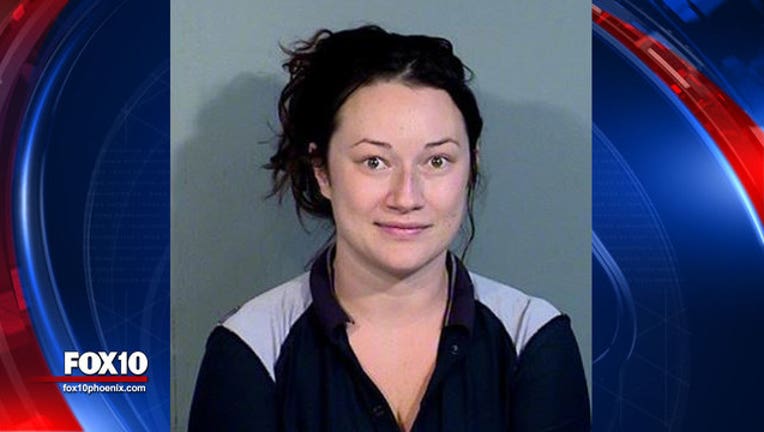 Jacqueline Ades, 31, is accused of stalking a Paradise Valley man and sending him 65,000 text messages, many of which were threatening, including multiple death threats. Read more.

PARADISE VALLEY, Ariz. (FOX NEWS) - A Phoenix woman reportedly sent a man she met on a dating website more than 159,000 texts – including one stating that she wanted to turn his kidneys into sushi.

According to police documents obtained by the Arizona Republic, Jacqueline Ades allegedly sent the man the messages over the span of nearly 10 months. She had originally been accused of sending him more than 65,000 text messages but the number was reportedly more than double that.

The arrest records listed the woman as “showing signs of mental illness,” the newspaper reported.

Ades reportedly met the victim, a Paradise Valley man who was not identified, through Luxy, a dating site for millionaires. The two went on one date, but Ades allegedly became infatuated and continued to pursue him. However, the man, who is said to be the CEO of a skincare products company, was not interested in a relationship.