CTE, which stands for chronic traumatic encephalopathy, is a brain disease associated with repeated traumatic brain injuries. Here is what's known about it.

The degenerative disease known as CTE is linked to head trauma and concussions that has been shown to cause a range of symptoms, including violent mood swings and memory loss.

McKee, who directs the CTE Center at Boston University, said of 24 NFL diagnosed with the disease after dying in their 20s and 30s, most had stage 2, like Adams. The disease has four stages, with stage 4 being the most severe and usually associated with dementia. 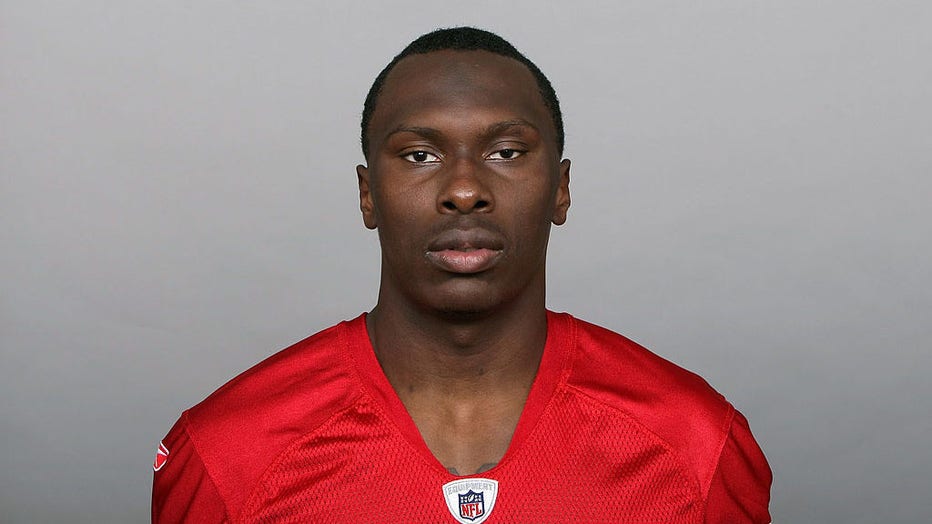 FILE - In this handout image provided by the NFL, Phillip Adams of the San Francisco 49ers poses for his NFL headshot circa 2010 in San Francisco, California. (Photo by NFL via Getty Images)

But Adams' CTE diagnosis was different from the other young players because it was "unusually severe" in both of his frontal lobes, said the expert.

The Adams family said in a prepared statement that they were not surprised by the results, but were shocked to learn how severe his condition was.

"After going through medical records from his football career, we do know that he was desperately seeking help from the NFL but was denied all claims due to his inability to remember things and to handle seemingly simple tasks, such as traveling hours away to see doctors and going through extensive evaluations," their statement said.

CTE, which can only be diagnosed through an autopsy, has been found in former members of the military, football players, boxers and others who have been subjected to repeated head trauma. One recent study found signs of the debilitating disease in 110 of 111 NFL players whose brains were inspected.

Adams, 32, played in 78 NFL games for six teams over six seasons. He joined the San Francisco 49ers in 2010 as a seventh-round draft pick out of South Carolina State, and though he rarely started, he went on to play for New England, Seattle, Oakland and the New York Jets before finishing his career with the Atlanta Falcons in 2015.

As a rookie, Adams suffered a severe ankle injury and never played for the 49ers again. Later, with the Raiders, he had two concussions over three games in 2012. Because he didn’t retire by 2014, he wouldn’t have been eligible for testing as part of a broad settlement between the league and former players over long-lasting concussion-related injuries.

Adams’ sister told USA Today after the killings that her brother’s "mental health degraded fast and terribly bad" in recent years and that the family noticed "extremely concerning" signs of mental illness, including an escalating temper and personal hygiene neglect.

CLICK HERE https://afsp.org/risk-factors-and-warning-signs for the warning signs and risk factors of suicide. Call 1-800-273-TALK for free and confidential emotional support.