DALLAS - After pleas from friends and thorough police work, Dallas police have a person of interest in a recent deadly attempted robbery in Oak Lawn.

Dallas Police Det. Scott Sayers has been working all week trying to find some video of someone who might be connected to the murder. Now, he does have an image but needs to know who it is. 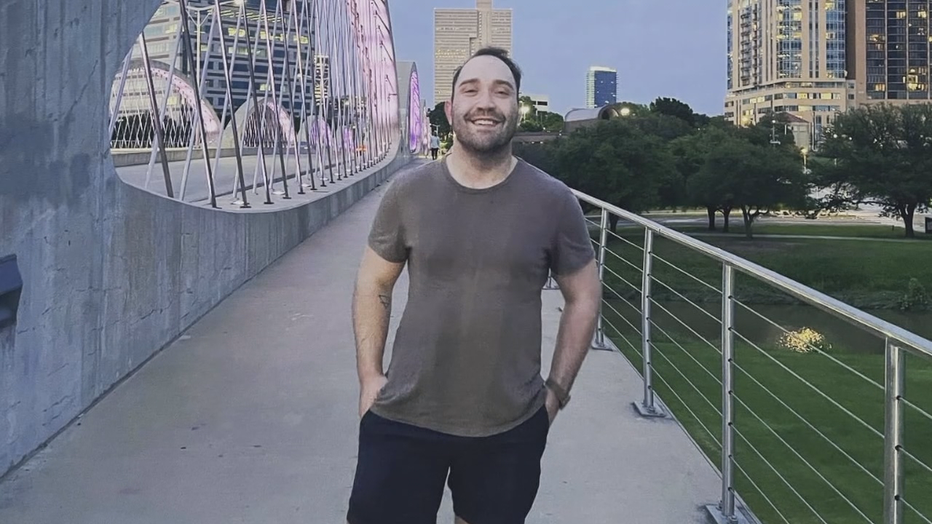 "We have a guy that we like to call a person of interest. It’s somebody that we need to find out who they are," he said. "He broke into a car that we see on video. He walks across the street. He comes walking this direction. He is a light-skinned Black male. He's wearing a black t-shirt, black basketball pants with a gray stripe and black shoes." 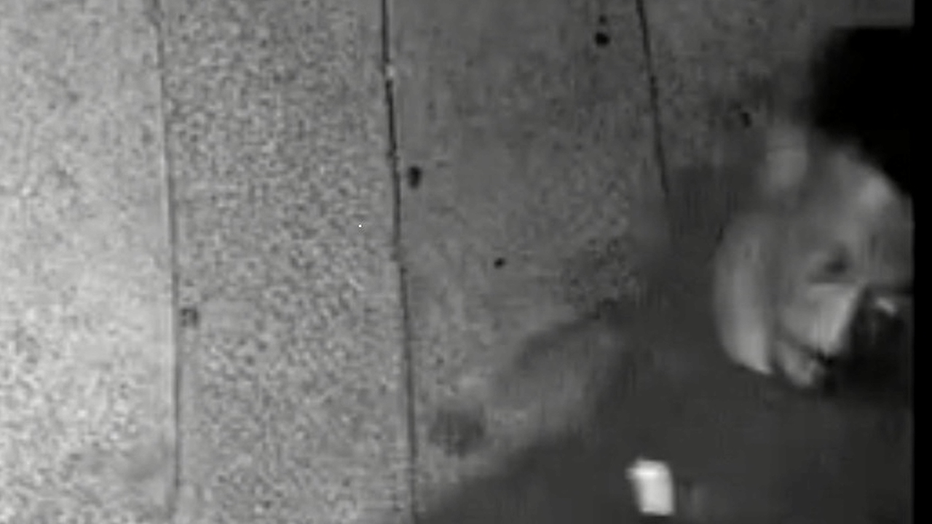 "We've matched the video up with people that we know were around the victim and the witness around the time of the murder," Sayers said.

The man turned on Reagan Street. South of Hall Street is where Justin Thompson is murdered. His friend was pistol-whipped.

The date and time stamps are off on the video, but Sayers says they know he was in this area just before 3 a.m. on Sept. 20.

"We have video of him coming up to the crime scene at the time the offense happened. and he matches the description that was given by our witness," Sayers said.

The detective needs to know who the guy is and what he saw.

"If you know him, you know him," Sayers said. "In fact, you probably remember what he was wearing that night."

Thompson’s friends will gather at the Legacy of Love Monument on Cedar Springs at 7 p.m. Saturday to remember his life.