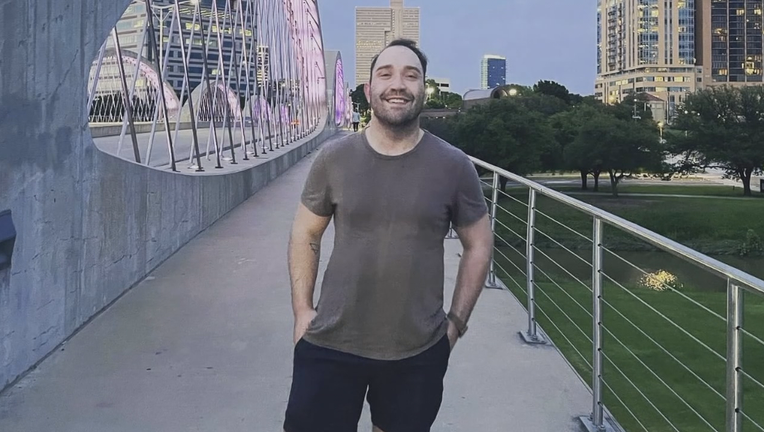 DALLAS - Dallas police said the man who was investigated as a person of interest in a recent Oak Lawn killing has been cleared.

Police are still looking for information on the shooting death of Justin Thompson.

The 30-year-old was murdered in the early morning hours of September 20, during a robbery just a block from Oak Lawn Avenue.

Police had previously announced there was a person of interest in the case, but they now said they investigation led them to believe he was not involved.

Police are continuing to look for clues and witnesses who could help solve this case.