People who lived in a senior care facility that burned down in Dallas last week thought they had until Friday to move out of their hotels and find a new place to live.

DALLAS - People who lived in a senior care facility that burned down in Dallas last week thought they had until Friday to move out of their hotels and find a new place to live.

But now, they're getting an extra week.

Catholic Charities is helping the displaced residents, and they said there are about 35 people still without a home.

The company that owns the facility said it is giving residents a rent refund and their security deposits back this week.

Many of the residents were taken to nearby hotels while they look for another place to live.

They were told earlier this week that Friday was the last day, but they are now learning they have some extra time. 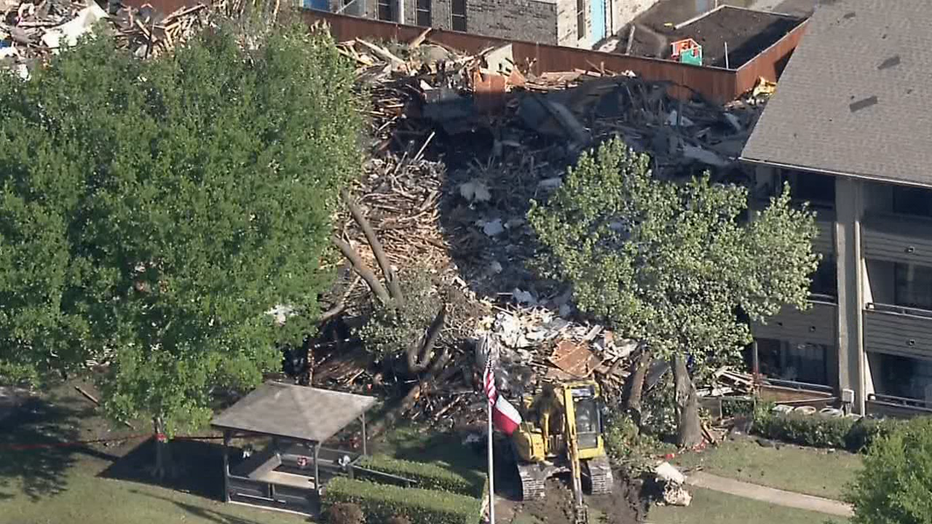 Elevation Financial Group has been paying for the hotel stays for about 35 displaced residents.

Others are now with family members.

"Every resident will receive the rent refund and they will also receive their full security deposit back, because we want everyone to have as much support as possible because what these residents really need is a new permanent home," he said. "Because they've been displaced from their apartments. So, we want to provide them as much as we possibly can to help them get settled into a permanent home."

The company recently partnered with Catholic Charities of Dallas.

It is footing the bill to keep those 35 people in hotels through next week.

Meanwhile, representatives from properties with openings are meeting up with fire victims to get them into a new home.

"Catholic Charities of Dallas has taken over the long-term case management, and our company, Elevation, is making a financial contribution to get a fund started at Catholic Charities specifically to help the residents impacted by this fire," Friedman said.

There were no major injuries from the fire.

Firefighters believe a cigarette started it.

Parts of the building weren’t damaged, but the entire property has been deemed unsafe at this time.